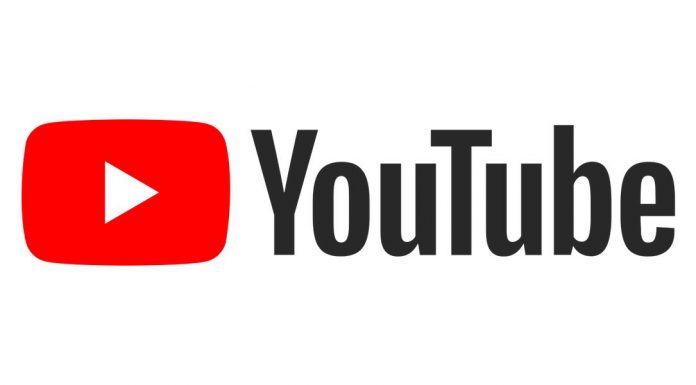 Everyone knows that Big Tech has been on a mission to censor conservatives.

But no one predicted it would be this bad this fast.

Now YouTube got caught red handed censoring conservatives while their CEO receives an award for freedom of expression.

Ever since the 2020 election kicked it into high gear, Big Tech censorship has been in overdrive.

For Big Tech it’s been open season on conservatives.

Tens of thousands of conservatives were kicked off of social media platforms for just raising legitimate questions about the election’s integrity.

And conservative YouTubers like Steve Crowder have been booted off of YouTube for nothing more than showing the truth on issues that the Left refuse to acknowledge.

But through it all YouTube’s CEO was given an award for freedom of expression.

Wojcicki claimed in an interview after receiving the award that:

I’ve just seen the real benefits that freedom of speech has, as well as representing people of all different backgrounds and all different perspectives, and that the freedoms we have, we really can’t take for granted. We really have to make sure that we’re protecting them in every way possible.

She must have ignored the blatant levels of censorship, like taking down hundreds of ads for then-President Donald Trump, that YouTube is known for.

But to make the hypocrisy worse, now we know why YouTube has been directly targeting and deleting conservatives off of their platform since the start of the election cycle.

According to Judicial Watch, California and Big Tech companies, including YouTube, worked directly together to find and delete posts that raised valid questions about the election process.

The Office of Election Cybersecurity in the California Secretary of State’s office monitored and tracked social media posts, decided if they were misinformation, stored the posts in an internal database coded by threat level, and on 31 different occasions requested posts be removed. In 24 cases, the social media companies agreed and either took down the posts or flagged them as misinformation, according to Jenna Dresner, senior public information officer for the Office of Election Cybersecurity.

One of the posts deleted by YouTube was a video from Judicial Watch where they were investigating ballot harvesting schemes before the November election.

And to make matters even worse, the report states that one of the organizations that provided lists of unwanted conservative election posts was a company called SKDK who worked for the Biden campaign on tech matters.

The further away we get from the election the more we realize just how big the war on conservatives really was during the election cycle.