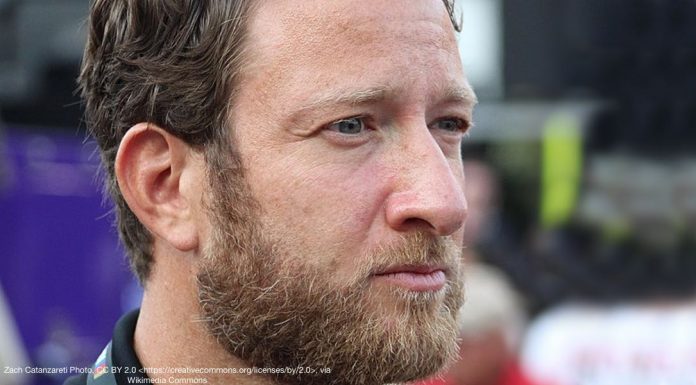 Usually cultural icons in our society are leftists.

And most of the time they decide to lecture everyday Americans about their radical agenda.

But you won’t believe which cultural icon let loose on states for lockdown double standards.

Both Hollywood and the Fake News Media are filled with blatant leftists.

They love nothing more than to lecture you and me about the latest socialist talking point.

And now that coronavirus is in full swing, these cultural icons are pushing the need for government enforced lockdowns.

So as small mom and pop shops permanently close in record numbers due to the lockdowns, some famous celebrity is lecturing them about trying to stay open to pay the bills.

SNL (does anyone watch it anymore?) “comedian” Pete Davidson makes fun of Staten Island bar owner and residents for trying to go back to work while he comfortably makes 6 figures, at least.

I tried not to curse on the show today. I failed: https://t.co/hhxpAkXzQA pic.twitter.com/uorMcXougV

But one pop culture icon isn’t like the rest.

Dave Portney, founder of Barstool Sports, calls it like he sees it and more often than not he sees things through a conservative lens.

And the social media tycoon called out all of these leftists politicians who preach lockdowns as they break the rules themselves.

After the news broke that the Mayor of Austin went to Mexico after demanding citizens take the lockdown seriously, Portney went on Twitter to Tweet, “Another day another Scumbag.  Apologies shouldn’t be enough.   Politicians who talk out of the side of their mouthes [sic] should be thrown in prison.”

Another day another Scumbag. Apologies shouldn’t be enough. Politicians who talk out of the side of their mouthes should be thrown in prison. https://t.co/H5UTwbggu2

All these politicians that live a double standard as they demand people struggle to survive their government enforced lockdowns are scumbags and need to face some type of penalty.