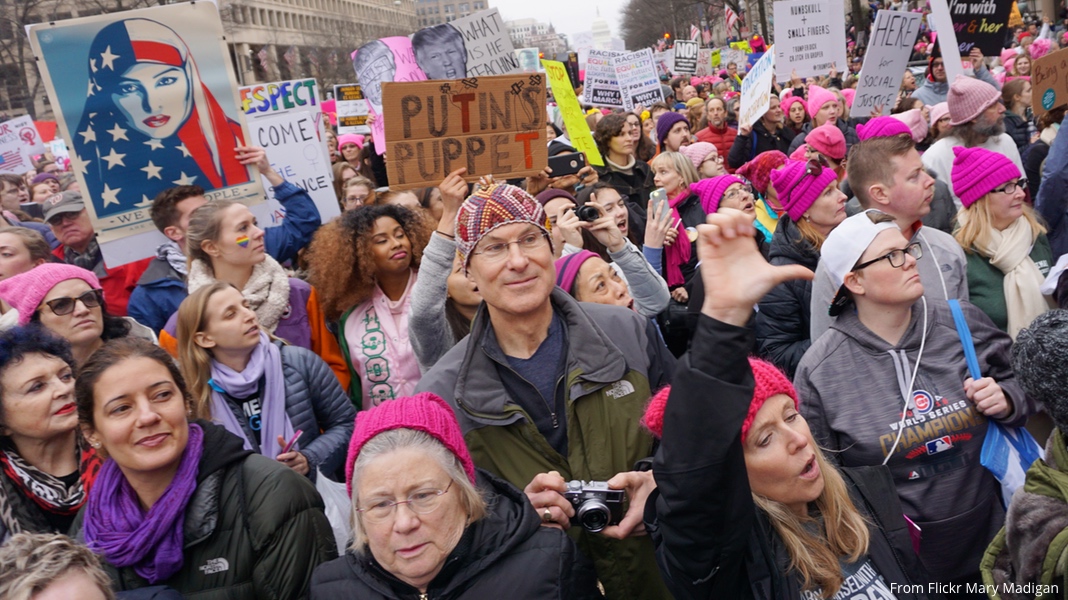 Radical leftists call for tolerance but exhibit the most intolerance.

Planned Parenthood supporters are the biggest hypocrites of them all.

And what they just did to a group of pro-lifers will infuriate you.

Planned Parenthood is trying to cover up a new movie that is being released about abortionist Kermit Gosnell.

The movie, “Gosnell: The trial of America’s Biggest Serial Killer” set to release in early October.

The purpose of the film is to inform Americans about the dark crimes Gosnell committed.

The producers planned on having an early screening at the same exact place and time as a Planned Parenthood gala put on to celebrate their former CEO Cecile Richards.

But at the last minute, the venue pulled the rug out from under them.

The hotel told the producers they couldn’t screen their move there for “security reasons”.

The movie, “Gosnell: The Trial of America’s Biggest Serial Killer,” which opens in theaters Oct. 12, was to be screened Saturday night in the Hyatt Hotel in the Texas capital at the same time Planned Parenthood hosts a $400 a plate gala dinner headlined by Cecille Richards, the organization’s former CEO.

The movie’s producers, however, were told Monday by the hotel the screen was canceled for “security reasons.”

The producers told WND they paid the deposit and signed the contract to reserve the space for the screening.

“Everything that was required by the Hyatt was provided and completed as required,” a spokesman said.

Producer Ann McElhinney said the movie screening “gave a real choice to the people of Austin.”

“Over 250 had already registered to go and we were receiving dozens of new RSVPs every day,” she said. “But now thanks to the bullying of Planned Parenthood and the cowardice of the Hyatt they won’t get to see the Gosnell Movie and the truth about abortion.”

The producers state they did everything asked of them – including signing a contract and paying a deposit.

Their plan was simply screen their movie free to the public to counter Cecile Richards.

Planned Parenthood doesn’t want the Gosnell movie to come out.

It shines a spotlight on their bloody abortion business.

And when the American people see the truth about abortion – that it takes an innocent life – it could mean the end of Planned Parenthood.