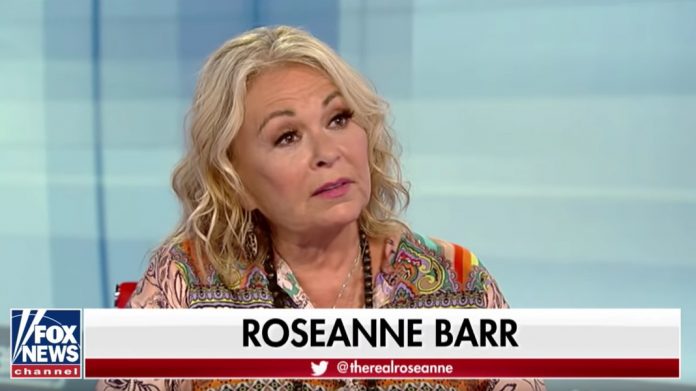 ABC stepped in it when they fired Roseanne Barr.

They bent the knee to the PC Police and their viewers responded.

And you won’t believe what happened as a result.

Despite high viewership, ABC cancelled the reboot and fired Roseanne Barr over the PC Police’s outrage over a controversial tweet.

As we reported, ABC realized it was a major mistake and tried to backpeddle their decision.

Realizing their fate, they scrambled to win back their angered “Roseanne” fanbase by making a spinoff titled “The Connors.”

The show is flopping.

It was the lowest rated television serial for the week of October 26.

And it also had the smallest audience share, even in their key demographic.

ABC executives thought they could kill off the beloved main character of their top sitcom and still rake in the ratings.

But the damage was done.

The fans are not pleased.

“The Conners” dropped in everything last night–total viewers, key demo. In the nightly ratings battle. the “Roseanne” spin off continues to trend downward.

Last night, “The Conners” was beaten by everything- “NCIS,” “The Voice,” etc. This was their first really objective run, no World Series, nothing to distract potential viewers.

But the key demo sank, which isn’t a good sign. And the total viewers were down by 180K, which is a lot, frankly. People are leaving and they’re not coming back.

Do you think ABC should have fired Roseanne Barr and cancelled hit show “Roseanne”?