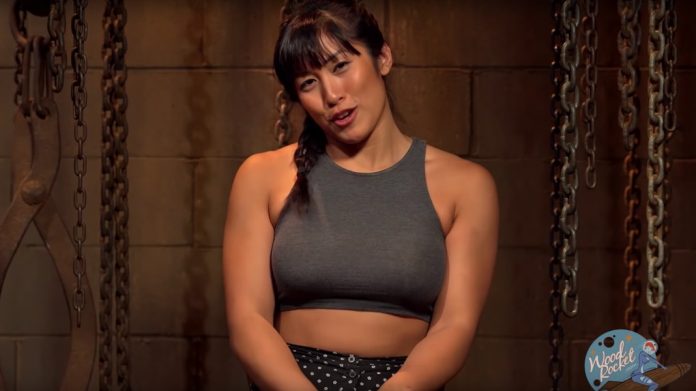 They now host college “sex weeks” where they hand out free condoms and encourage students to “experiment.”

And this college just took things to a sickening new level.

The two talks are part of a larger Sex Week observance hosted by the student group CMC Advocates for Survivors of Sexual Assault, but they were open to students at Claremont McKenna’s sister campuses as well: Pomona, Harvey Mudd, Scripps and Pitzer colleges.

“The underlying intention is to engage the student body and make affirmative, enthusiastic consent a cultural norm. We have a wide range of topics by a diverse group of sex educators, including queering safer sex and sex after trauma,” student organizers state on Facebook about their Sex Week observance, now in its second year.

Funding for the events comes largely from the Associated Students of Claremont McKenna College, which collects mandatory student fees, the Claremont Independent reports.

Claremont McKenna College is not the only school to push sexual promiscuity on students.

The University of Oregon developed a “sex ed” app for students which goes into graphic detail about different sexual actions.

Further, Scott Butler, the assistant Director of the School of Health and Human Performance at Georgia College, found that 85% of colleges distribute free condoms.

One college, the University of Utah, even held a “sex week” event with a drawing to win a year’s supply of free birth control.

In fact, Students for Life of America was banned from participating in “sex week” at the Methodist Baldwin Wallace University in Ohio.

According to the LGBT group at Baldwin Wallace University, being pro-life isn’t considered “sex positive” enough.

And, as we reported, one Christian who stood for traditional values at the Jesuit John Carrol University was attacked and scrutinized.

Liberal college professors want nothing more than to turn America’s next generation into socialists with no sexual morality.

Do you think that colleges should be pushing promiscuity on their campuses?