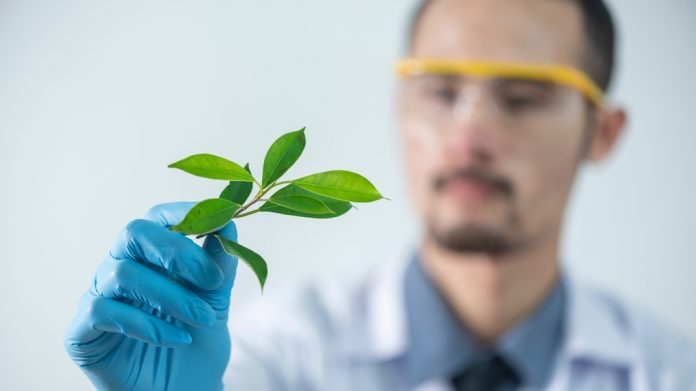 There’s no stoop too low for big government leftists.

They will bend over backwards to save a tree or polar bear but won’t lift a finger to protect unborn babies.

And you won’t believe the sick government-funded experiment this college is performing on pregnant women.

A new study being conducted at the University of Washington is paying pregnant women to use marijuana while pregnant.

And American taxpayers are stuck footing the bill for this “study” to the tune of $190,000

Despite study after study showing marijuana’s dangerous effects on child development, the college will be doling out taxpayer funds to pregnant mothers for what the study authors see as the betterment of society.

In the process, they’ll be investigating whether any of the infants develop brain disorders.

And if they do, these self-proclaimed “scientists” will simply say “so what?”

The University of Washington is conducting an experiment in which pregnant mothers will use the drug cannabis, commonly known as marijuana, to see the effects on infants.

The university has received roughly more than $190,000 from the National Institute on Drug Abuse to conduct the study, which recruits women to take marijuana from the first to last trimester of their pregnancy, according to KOMO-TV.
. . .
Researchers will perform brain scans on the babies when they reach six months of age to identify any possible impacts and risks of drug exposure, including the development of brain disorders.

“This study is targeting a very specific population of women who are using marijuana to manage their symptoms while they’re pregnant,” UW radiologist and research project leader Natalia Kleinhans said, according to KOMO-TV. “There’s little research to back up the medical and public health advice they’re getting to stay away from pot to control nausea.”

This is a new low for the Left.

They will pass laws to save the turtles but then turn around and give mothers who are playing with their children’s health and life free taxpayer dollars.

And in states they control — like New York and Illinois — they make it easier to kill a baby in the womb right up to the moment of birth.

Do you think pregnant women should be paid taxpayer dollars to use marijuana while pregnant?