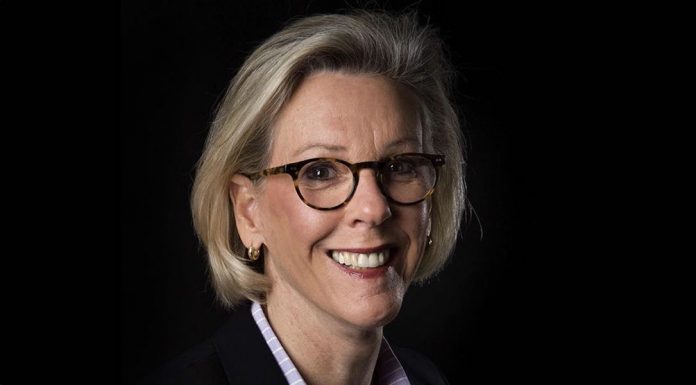 Leftists across the country are on a crusade to ruin the lives of anyone who doesn’t follow their tyrannical coronavirus restrictions.

And this includes fans who were celebrating at the Super Bowl without a mask on.

But you won’t believe the photos that emerged of Tampa Bay’s Mayor after she sicced the cops on maskless fans celebrating the Super Bowl.

The coronavirus has shown us that idiotic politicians make idiotic rules.

Unfortunately, both idiotic politicians and rules have been rampant over the past year.

In true government fashion they tried to stop the coronavirus in its tracks.

Ultimately, they stopped our livelihoods and ruined our economy while the coronavirus continued on.

But if you question the effectiveness of a politician’s rules over coronavirus or ignore it all together they will do whatever they can to make an example out of you.

And that is exactly what is going on with the Mayor of Tampa Bay after fans were seen maskless around the Super Bowl.

The City of Tampa Bay tried to impose a mask mandate even though the state of Florida has no such regulation.

And Tampa Bay’s Mayor Jane Castor has been one of the leading advocates for coronavirus regulations in the region.

But she has been catching hell from leftists across the nation who have seen pictures of fans in Tampa Bay celebrating maskless after the Super Bowl.

And doing what leftist politicians do best, Mayor Castor claimed that she was going to sic the police on these maskless celebrators.

She claimed, “I’m proud of our community, but those few bad actors will be identified, and the Tampa Police Department will handle it.”

However, as the Mayor was calling for her police department to arrest people for not wearing a mask, pictures of her sitting maskless with Tampa Bay Lightnings’ fans emerged.

Mayor of Tampa will be prosecuting maskless fans from the Super Bowl. Yet…. pic.twitter.com/rL5LnkyCiY

More pics of Mayor "Calamity Jane" Castor #maskless and not social distancing. Do as Jane say, not as Jane do. #Hypocrite @JaneCastor #tampa #maskholes pic.twitter.com/pzJPr13LHJ

It’s going to be an awkward day when Mayor Castor is arrested by her own demands on the police department to “handle” maskless celebrators.

But let’s be honest.

With politicians, it’s do as I say, not do as I do.