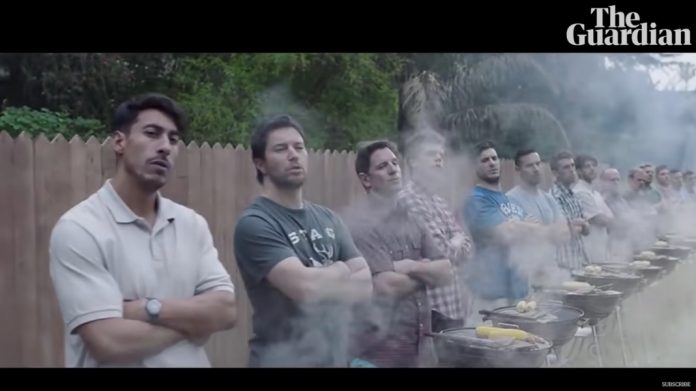 Gillette alienated themselves from their target market to prove how “woke” they are.

The company ignited a firestorm when they forced the idea of “toxic masculinity” down men’s throats.

But you won’t believe how the CEO responded when the exact price tag was revealed.

That’s how much Gillette’s ad cost Proctor and Gamble, their parent company.

But according to Gillette CEO Gary Coombe, the cost was worth it.

According to MarketingWeek, [Coombe told them] the ad was a “price worth paying” if it helped to reach the millennial generation.

“I don’t enjoy that some people were offended by the film and upset at the brand as a consequence,” said Coombe. “That’s not nice and goes against every ounce of training I’ve had in this industry over a third of a century. But I am absolutely of the view now that for the majority of people to fall more deeply in love with today’s brands you have to risk upsetting a small minority and that’s what we’ve done.”
…
You don’t lose that much money because you upset a “small minority” of people. This is billions of dollars gone. You upset an entire sex by essentially telling them that every radical feminist claim about them is true. This includes millennials who turned their back on the shaving company after they attempted the most off-putting “how do you do fellow kids” moment in modern history.
…
Coombe made a horrific call and the proof is in the numbers. Now we’ll see if the good Captain Coombe learns from it, or continues to poke massive holes into the side of his ship in the name of looking “woke.”

As we wrote at the time, “this is just the latest bombardment in the assault on masculinity the Left has ratcheted up since President Donald Trump took office, it comes on the heels of new “guidelines” released by the American Psychological Association which we reported conclude traditional masculinity is “toxic” and “on the whole harmful.”

Is “toxic masculinity” real or just a radical Leftist feminist assault on men?