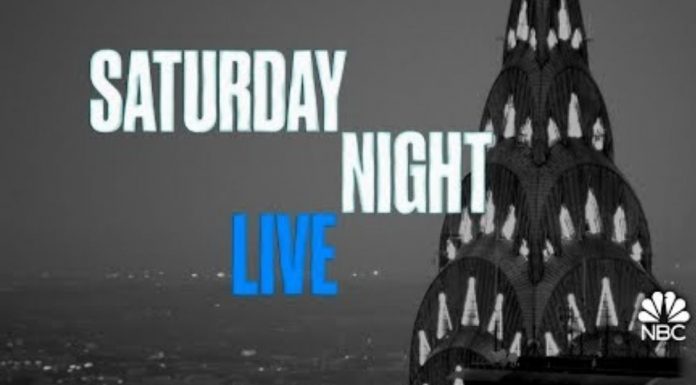 Hollywood and the entertainment industry keep getting more radical.

And one “woke” TV show just got some devastating news about its ratings and you won’t believe where views went.

The latest season of Saturday Night Live premiered, and the numbers were not good.

The ratings were down a whopping 50% when compared to last year’s premiere episode.

Over the past five years, SNL has become unbearably “woke.”

Nearly every single joke was at the expense of Republicans, and the trend shows no signs of slowing down.

“The bad news for far-left SNL is that all of these left-wing propaganda ‘comedy’ shows, including ones hosted by Jimmy Fallon, Jimmy Kimmel, and Stephen Colbert, are hitting significant lows. Of course, apologists will claim it’s due to the lack of a presidential election, but nothing in the history of SNL’s ratings points to that.”

Meanwhile, Greg Gutfeld on Fox News is beating all of the late night comedians in the ratings game.

It shows that there is an audience for people who don’t want to be fed left-wing propaganda relentlessly.

The late night comedy shows are indistinguishable from the talking heads on MSNBC and CNN.

In some instances, the comedians aren’t even trying to be funny; they’re just spouting Democrat talking points.

One of the most glaring examples was when Jimmy Kimmel accused the retail traders from the Wall Street Bets Reddit forum of being Russian plants when they were costing Wall Street hedge funds billions of dollars.

“What I think is that these shows sold their comedic souls to attack former President Trump and his supporters, and now the bill has come due. The leftists who loved being catered to are no longer tuning in, and the right-of-center viewers, who were degraded and insulted as stupid racists for four years, will never come back.”

Gutfeld’s show is proof that there is an underserved market out there.

But a legacy institution like ABC would never put on a right-wing comedy show.

SNL will continue to sputter along as a mouthpiece for the Democrat Party while the left-wingers in studio clap at the political talking points they agree with.