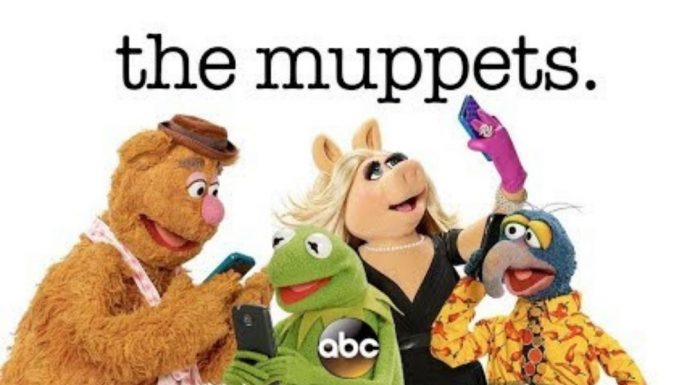 Societal touchstones are being razed to the ground both literally and figuratively.

Now the “woke” outrage mob is coming after one kids’ show you won’t believe.

The progressive cancel mobs have become a caricature of themselves at this point.

Everything from Mr. Potatohead to Aunt Jemima to Monopoly has been canceled for one reason or another.

Now The Muppets are up next on the chopping block.

Disney’s streaming service made the kids’ show available, but not without a disclaimer apologizing for its “problematic” content.

“This program includes negative depictions and/or mistreatment of people or cultures. These stereotypes were wrong then and are wrong now . . . Rather than remove this content, we want to acknowledge its harmful impact, learn from it and spark conversation to create a more inclusive future together. Disney is committed to creating stories with inspirational and aspirational themes that reflect the rich diversity of the human experience around the globe.”

It isn’t even entirely clear what “mistreatment” Disney is referencing.

Despite turning a blind eye to the internment of Uyghur Muslims in Xinjiang Province so as not to offend their Chinese business partners, Disney has become an obnoxiously “woke” corporation.

Disney thanked the Chinese Communist Party’s security forces in Xinjiang – the same officials imprisoning the Uyghurs – during the credits for “Mulan,” but kicked Gina Carano off The Mandalorian for a benign statement about cancel culture.

The minuscule “woke” outrage mob has taken over one of the biggest and most powerful corporations on the planet, which is a scary thought.

They’ve shown a willingness to exert unbelievable force on people who don’t toe the line.

In the current climate, The Muppets aren’t even safe.

Disney already blocked children under seven years old from watching films like Peter Pan, The Aristocats, and Dumbo because they don’t adhere to the 2021 standard of wokeness.

The cultural standards are forever shifting, and one misstep is proof of bigoted, retrograde views that must be canceled.

A functioning society cannot exist under these conditions.

The sensible majority must speak out against the nonsense because the mob does not have the numbers.

They only have the appearance of numbers because too many people are cowed into silence.