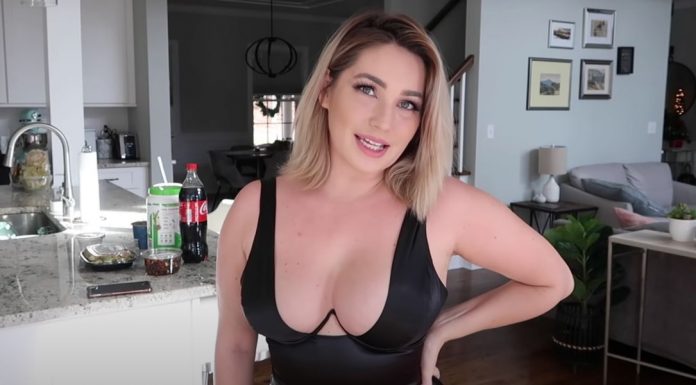 In today’s society, people are willing to buy and sell almost anything for a quick buck.

But this one example might best show the insanity going on.

Because what this “reality” star raked in cash for and why she walked away says everything about America today.

You can’t deny the fact that money makes the world go round.

People will do and sell anything to make some cash.

And others are willing to buy some of the most worthless things known to man.

Many poor souls went out and bought Hillary Clinton’s book back in 2016.

Just finished Hillary Clinton’s What Happened book! And it was ride through everything 💙 It also makes me dislike @Comey even more but 🤷🏽‍♂️ Thanks @HillaryClinton for your life of public service! @HillaryPix @jmpalmieri @jakejsullivan @mayaharris_ pic.twitter.com/AgGdu5UmCo

And Stephanie Matto, an ex-reality TV star who appeared on a show called 90 Day Fiancé, cornered that market.

Matto has become rich by letting it rip.

In fact, Matto claims that she was making over $30,000 a week selling her farts.

Well the poor girl pushed her talents too far by eating too many beans.

And her body reacted so poorly from eating too many beans that she went to the hospital thinking she was having a heart attack.

Matto claims that “I thought I was having a stroke and that these were my final moments. I was overdoing it.”

Whenever someone tells you that the American dream is dead just remind them that a girl made a crap load of money by farting in jars.

On the other hand, that would likely never be possible in a world without the Federal Reserve and Democrats’ driving inflation with all their money printing.