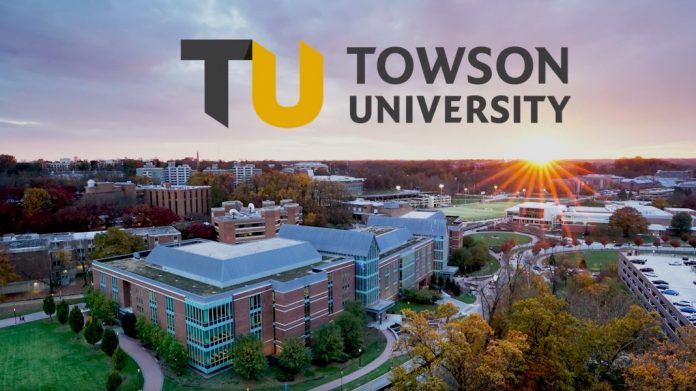 People throughout the ages have argued some of the finer points of grammar.

Proper grammar is difficult for some to grasp, but what this professor just called it is absurd.

Most of us older than 30 probably have vivid nightmares about diagramming sentences or learning the proper way to use a semicolon.

Unfortunately, along with work ethic and a sense of personal responsibility, the teaching of grammar seems to have gone out the window.

In this age of instantaneous information, computers in our pockets, and simply asking Alexa, people aren’t required to know proper grammar because there is always a piece of technology out there that will fix it for them – often incorrectly.

And while some may argue over a comma splice or how to properly use the dash, most don’t find grammar to be offensive in any way.

Or so most people thought.

During this “symposium,” students learned about first-year writing and graduate school writing.

In addition to what seems to be rather basic college information, every student should know the forum also addressed something called “linguistic justice.”

“As the country begins its long-awaited reckoning with institutional racism, colleges and universities have been engaging deeply in the ethical dilemma of our time: How do our institutional structures and practices contribute to the problem of silencing, marginalizing, minoritizing, and otherwise harming black and indigenous students of color? What do we need to change to create not just a passively inclusive atmosphere for student, but an actively anti-racist one?”

The event featured April Baker-Bell, an associate professor from Michigan State University, who stated that English usage and teaching perpetuates the idea that “black language” is inferior to standard grammar.

“The way black language is devalued in schools reflects how black lives are devalued in the world,” Baker-Bell said.

Cristina Sánchez-Martín, an English professor at Indiana University of Pennsylvania, was also a featured speaker. She told attendees she is working hard to undo “whiteness” in her students’ writing.

“The repeated references to ‘correct grammar’ and ‘standard language’ reinforce master narratives of English only as white and monolingualism and a deficit view of multilingualism,” Sánchez-Martín stated.

In a world where some believe apple pie and bird names are racist, it shouldn’t come as a surprise that the Left is trying to twist centuries of teachings into something that is too “white.”

It is, however, hard to believe that many of these so-called professors can say these things with a straight face because they are downright absurd.

Once again, we see liberal extremists trying to cause division among races, not bring them together.

These people are ignoring the fact that by doing away with things like grammar and math, also a subject that has been deemed racist, in the name of “equality,” they are, in reality, calling people less than.

Liberals worldwide are stating that they don’t believe people of certain races can handle concepts like grammar and math.

It is preposterous to think that this is how we bring about unity.