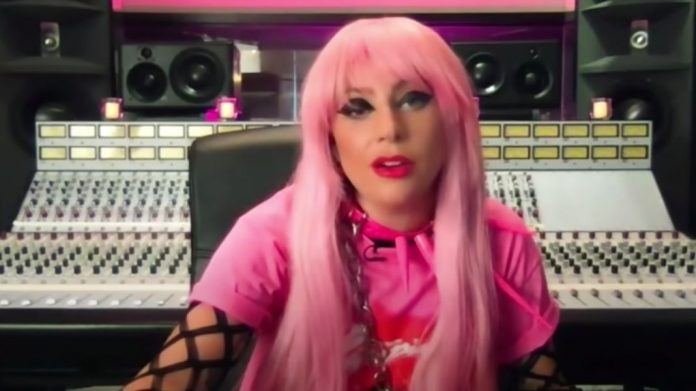 It’s no secret that pop culture and Hollywood are allied with the Left.

And lately the leftists have become more radical than ever in an effort to revise American history.

And what this pop star just said about America has conservatives seeing red.

Whenever Lady Gaga is not busy living a life of luxury she is often found making liberal statements about LGBTQ rights or social justice “wokeness.”

But recently, Lady Gaga has dialed up her radical rhetoric to promote critical and dangerous race theory tenets and telling major music publications of the so-called “blood guilt” of white supremacy that all Americans are born with.

In an interview with Billboard Magazine, Gaga said, “when you’re born in this country, we all drink the poison that is white supremacy.”

Just like that Lady Gaga played into the Left’s “systemic racism” narrative that the Fake News Media has been pushing for months now.

The real poison in America right now is the idea that all of our nation’s institutions are inherently racist.

Identity politics have been employed by the Left to tear our country apart ahead of November.

Gaga went on to say, “Social justice is not just a literacy, it’s a lifestyle.”

From what we are seeing across the country, the Left’s social justice warriors are forming riots to threaten violence against their political enemies – that’s the lifestyle.