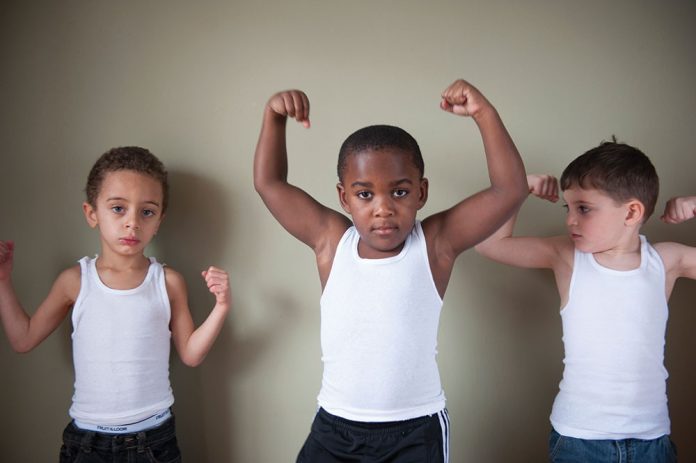 The American Psychological Association (APA) has long been known for its left of center ideology.

But since President Trump took office, it seems the folks in charge over there now are suffering from shrinking intellect and enlarged liberal bias.

What else could possibly explain the dangerous report the organization just released?

The organization’s report comes to the conclusion that traditional masculinity — which we suppose includes things like defending your loved ones and holding doors for women — is “toxic” and “on the whole harmful.”

“It notes that research shows “traditional masculinity is psychologically harmful and that socializing boys to suppress their emotions causes damage that echoes both inwardly and outwardly.”

The 36-page document goes on to coin “masculinity ideology,” which stems from traditional masculinity, and claims that it harms boys and men.

That masculinity in the APA’s view makes men more violent and yet somehow simultaneously “constrain their behavior” is beyond our understanding.

Unfortunately, it’s also dangerous to insinuate that anyone with enough testosterone to be considered male, is toxic.

The APA report has unsurprisingly drawn sharp criticism from the public and also within field of psychology.

Dr. Jordan B. Peterson, a noted clinical psychologist, professor of psychology at the University of Toronto and internationally best-selling author lashed out at the group claiming to represent his profession, tweeting:

I am appalled that the APA speaks on behalf of those in my profession. There is no simply excuse for what they have written https://t.co/EAF1faIJOf

Do you believe in “toxic masculinity” or is this part of a “war on men?”