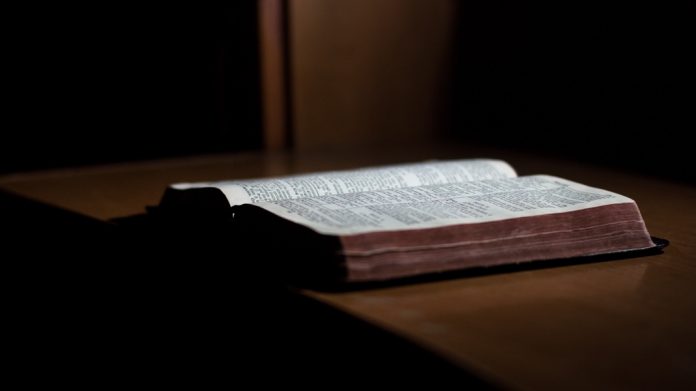 Hollywood loves to pretend they are experts on the Bible when it fits their political agenda.

But this time they crossed a line.

And what this Hollywood actor said about Jesus on Easter will make your jaw drop.

This is isn’t the first time a big celebrity has tried to use Jesus to justify their extreme left-wing political agenda.

Alyssa Milano has even attempted to use Scripture to defend the practice of abortion.

But this time it was Mark Ruffalo who stepped in it.

Mark Ruffalo, the actor who plays the Hulk in the Marvel movies, claimed that Jesus was an “illegal immigrant” on Easter Sunday.

Left-wing Hollywood actor Mark Ruffalo got political in his Easter Sunday greeting, urging his fans to recall how Jesus Christ was an “illegal immigrant” — a flawed talking point frequently deployed to harpoon the moral argument for stricter immigration policies.

“Happy Easter! Never forget…Jesus was an “illegal immigrant,” Ruffalo tweeted to his nearly 5 million Twitter followers with a link from the Guardian about Jesus entitled, “The politics of Easter is powerful. Let’s not forget it.”…

However, not all evangelicals share this reading of the gospel of Matthew. “Egypt was a part of the Roman empire,” argues the Christian blog Pulpit & Pen. “This was essentially like Jesus fleeing from Ohio to Indiana. No sovereign boundaries were crossed, and they certainly weren’t crossed illegally.”

Ruffalo, is a Hollywood actor… not a Bible scholar.

He is also a radical leftist who enjoys using his fame to push his left-wing agenda on climate change and illegal immigration.

It shouldn’t surprise anybody that he is willing to lie about Jesus or something in the Bible if it helps make his point.

Christians quickly corrected him via social media, saying that Jesus Christ was not an illegal immigrant.

But it appears he has decided to ignore the facts, as he has not walked back his false statement.

Should Mark Ruffalo correct his statement over social media?