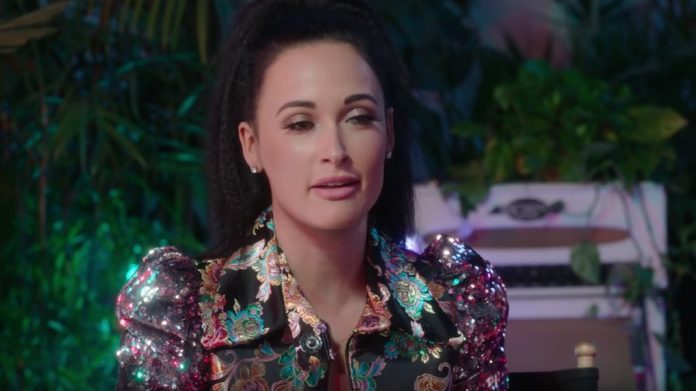 For decades, country music has separated itself from the rest of the music industry as supporters of conservative values.

But in recent years, that has begun to change.

And what this anti-gun country music star said about mass shootings will infuriate you.

It has gotten so bad that even many artists in the country music scene are joining in.

Country music star Kacey Musgraves did so after the shootings in El Paso, TX, and Dayton, OH, using one of her concerts to demand gun control.

She took to the stage to get her crowd to join in a chant of “somebody f**king do something!”

Musgraves then went on a profanity-laden rant, stating that she doesn’t “know what the answer is,” but that something “has to be f**king done.

Country music star Kacey Musgraves weighed in on the violent shootings that devastated communities in El Paso, Texas, and Dayton, Ohio, over the weekend, speaking to the audience during her Lollapalooza performance and calling for somebody to “fucking do something” to stop the carnage.

“I don’t know what the answer is, but obviously something has to be fucking done,” Musgraves said, while performing at Lollapalooza in Grant Park, Illinois, Sunday speaking of the violence that erupted in the two cities over the weekend, which left over 30 dead and dozens more wounded. “Maybe somebody will hear us if we all yell together and say, somebody fucking do something.”

The audience joined in, shouting “somebody fucking do something” along with the singer.

The Grammy-winner tweeted a video of their cry as a message to President Donald Trump, writing: “Don’t you hear us, @realDonaldTrump? Don’t you hear our pain? You have the power to become a hero. Why don’t you take it?”

Musgraves later went on Twitter to give President Trump some ideas in a series of incoherent posts.

In one Tweet, she claims that “nobody needs anything remotely automatic,” ignoring the fact that a gun is either automatic or it isn’t, and that manufacturing automatic firearms is already illegal.

She clearly has no idea what she’s talking about.