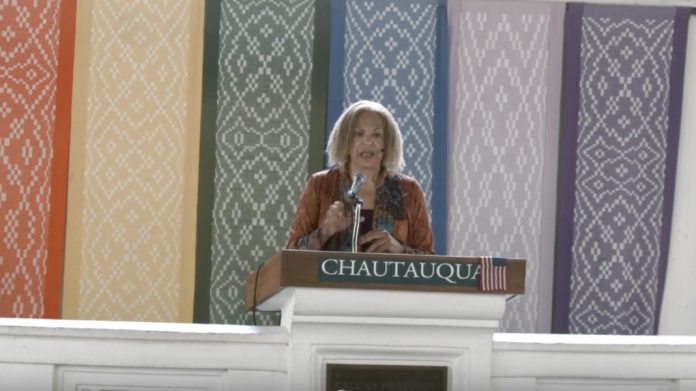 Leftists are trying to turn the church.

They won’t stop trying to deceive Christians on abortion.

And what these self-proclaimed “Christian” pastors plan to do next will make you see red.

Ohio “pastors” will gather next month to “bless” a Planned Parenthood abortion facility in Ohio.

Their prayer will “ask God’s blessing upon Planned Parenthood of Greater Ohio’s East Columbus Surgical facility, the abortion providers and staff, and all those who pass through the center.”

There will also be a message from Reverend Susan K. Smith of Crazy Faith Ministries.

The event, sponsored by the pro-abortion group The Ohio Religious Coalition for Reproductive Choice, claimed that pro-life advocates “do not have a monopoly on faith or God.”

The “blessing” will feature prayers, “testimonies about receiving and providing abortion care,” and a message from Rev. Susan K. Smith of Crazy Faith Ministries.

The Ohio Religious Coalition for Reproductive Choice claims to work for a “just society,” which in their view is defined as “one where people can live according to their beliefs without coercion. The Coalition says that it seeks “to raise the voices of the faith community to ensure that all people can access the reproductive healthcare they need. Regardless of income, race, or background. Free from judgment and intimidation.”

The Ohio Religious Coalition for Reproductive Rights claims that they will be conducting more events at abortion clinics across the state this fall.

This isn’t the first time pro-abortion advocates have used religious figures to espouse their propaganda.

We recently reported on self-proclaimed “Christian” abortionist Dr. Willie Parker expressing he believes he is doing “God’s work” when he aborts unborn boys and girls in a Huffington Post op-ed.

Planned parenthood even has a “Christian” coalition to spread their propaganda into the Christian community.

They want to make inroads with Christians to “normalize’ abortion in the Christian community.

They want to remove knowledge of the sixth commandment: “you shall not murder.”

Abortion is nothing short of murder.

But liberals still continue to advocate for public funding for these modern death camps.