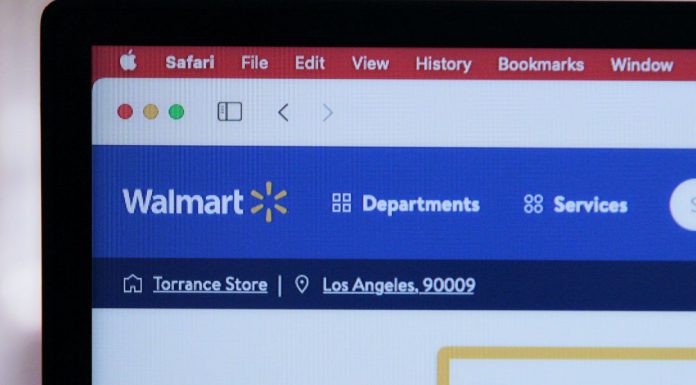 America’s largest employer seemed to be staying out of the fray.

But Walmart just betrayed its conservative customer base with one jaw-dropping announcement.

Walmart may have just tarnished its supposedly all-American brand beyond repair.

The retail giant betrayed its conservative customer base with a revealing policy on abortion, angering many in the small urban population centers in rural states all over the nation that helped build Walmart into one of the biggest retailers in the world.

Walmart took America by storm in the 90s grabbing a lion’s share of all retail sales in the country with its aggressive pricing strategy driving smaller competitors out of business.

The business started by Sam Walton in Bentonville, Arkansas went on to make his heirs billionaires many times over.

But the retail giant just proved once again it’s willing to jump right on the leftist bandwagon—even if it wants to do it quieter than openly leftist competitor Target.

The company, which employees 1.6 million people, announced that it will pay for covered employees and their dependents to get abortions in certain cases including a health risk to the mother, rape, incest, ectopic pregnancy, or “lack of fetal viability.”

That’s according to an internal memo that was leaked to the press.

According to the new policy, when abortions aren’t available within a 100 miles of an employee’s location the company will cover travel expenses along with the abortion.

Of course, what amounts to a “health risk” gets interpreted by the patient’s doctor.

Donna Morris, Walmart’s “Chief People Officer” claims the changes were made after “listening to our associates about what’s important to them,” and says that “we strive to provide quality, competitive and accessible health coverage that supports you and your families.”

More likely the changes were prompted by the leftist corporate hobnobbing that results in most of what’s broken in corporate America.

Clearly, Walmart has drifted far from its roots in Arkansas and is now trying to emulate culturally corrupt companies like Disney, Microsoft, Apple, and Meta (Facebook).

In the process, they’re betraying millions of families who made them wildly successful in the first place.