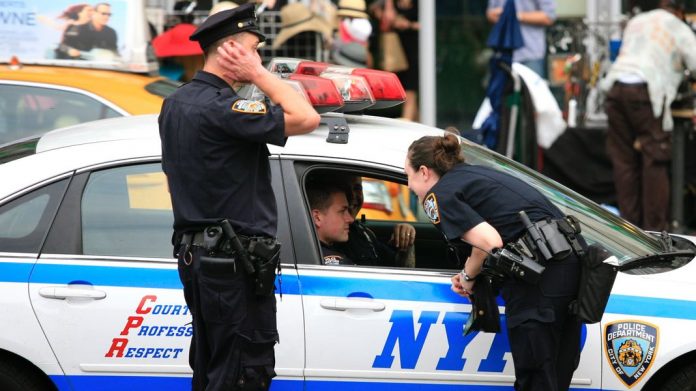 Society has become more hostile against Christians and Christianity as a whole.

Christians are treated as second rate citizens by so-called “progressives.”

But wait until you hear why this woman called the cops on her parents.

A 30-year-old woman in South Carolina living with her parents was invited to go to church by her father.

She decided she didn’t want to go and instead called the cops on her parents.

She said they were “harassing” her to go to church.

Instead of going to church with her parents Saturday, Ashley Shanell Fuller called 911. She told deputies responding from the Union County Sheriff’s Office that she was being harassed by her parents, according to an incident report.

But it wasn’t her parents who were in trouble. Deputies say they arrested Fuller after she got “upset,” “loud” and used “profane language,” when she was told that what her father did was not harassment.

According to the sheriff’s office, Fuller’s father went to his 30-year-old daughter’s bedroom — inside his house — and asked her if she “wanted to go to church and have communion.”

Fuller told deputies her parents knew she didn’t want to go to church and she wanted deputies to “make her parents leave the house and leave her alone.”

For starters, the woman is 30-year-old and still lives with her parents.

She isn’t in any place to be disrespecting anyone, much less her generous parents who are allowing her to stay with them.

And instead of respecting her parents and simply telling them that she would not like to go to church, she tried to get the government involved.

She even ended up cussing out the police!

This behavior is typical for radical leftists who hate Christians and Christian churches.

They throw a tantrum to force Christians to shut up about their religion until they get their way.

As we reported, a High School principal went out of his way to tell a group of students to stop praying in school.

Christians’ First Amendment rights are under attack by so-called “progressives.”

And they won’t stop until America is entirely eradicated of Christian Conservatism.