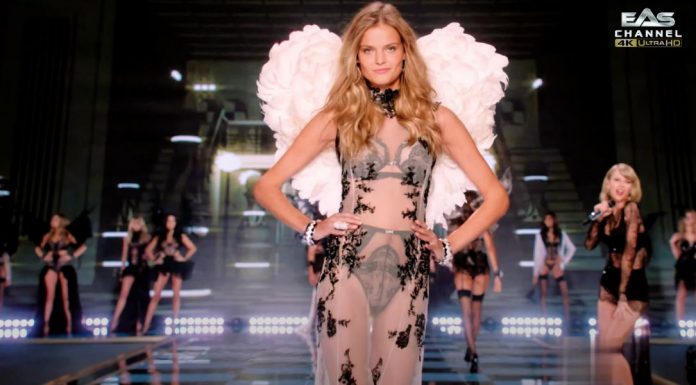 They are catering to radical leftists who despise them.

For some idiotic reason, Victoria’s Secret thought it was a good idea to upend its entire business model and pander to far-left radicals who hate capitalism and pretty much everything else.

The company replaced its legendary Angels for something called the VS Collective, which featured “woke” activists like U.S. Women’s National Soccer Team player Megan Rapinoe.

Lo and behold, the company is now being forced to fire executives because the move was a financial catastrophe.

The Daily Wire reported that “Victoria’s Secret is firing a whopping 160 management-level employees at its Ohio headquarters, an effort to save the business $40 million. Notably, sales at the lingerie company dropped by 4.5% to $1.5 billion in the most recent quarter, the New York Post reported, adding that comparable sales from the same period last year have declined by 8%.”

The backlash was predictable, but leftists do not care about reality.

They believe they can cram down their worldview on everybody else without pushback.

Victoria’s Secret CEO Martin Waters dismissed concerns about the change as nothing more than complaints from people “who don’t subscribe to the values that we subscribe to.”

But Victoria’s Secret’s values are beautiful supermodels in lingerie, or at least it used to be.

Waters said, “When we first announced our repositioning, we got a significant amount of mail from people who said, ‘This is terrible, you’re scorching the earth, you’re spoiling your brand. We love the way it was before. Why are you changing it?’

His dismissive tone was dead wrong.

At least one executive saw it coming, and he jumped ship.

Longtime Chief Marketing Officer Ed Razek said in a 2018 Vogue Magazine interview, “It’s like, why doesn’t your show do this? Shouldn’t you have transsexuals in the show? … No. No, I don’t think we should. Well, why not? Because the show is a fantasy. It’s a 42-minute entertainment special. That’s what it is.”

Rapinoe, one of the VS Collective, made one statement that proved why the change was such a horrible idea.

Rapinoe said in The New York Times that the company’s marketing was “patriarchal, sexist, viewing not just what it meant to be sexy but what the clothes were trying to accomplish through a male lens and through what men desired… And it was very much marketed toward younger women.”

She added that the Angels were “really harmful.”

But she took the company’s cash.

Rapinoe hated the company and had no affinity for them, yet she is the audience Victoria’s Secret tried to appease.

Every single company that destroys its brand in order to cater to a vanishingly small “woke” minority deserves to go broke.