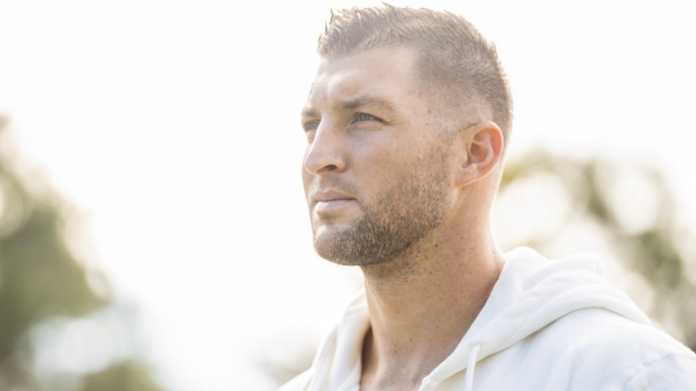 Tim Tebow never shies away from standing up for what he believes in.

As a college and professional athlete, he regularly faced criticism from the media for living out his faith.

But recently Tim Tebow told an audience what would mean more to him than winning the Super Bowl.  And what he said will blow you away.

The former NFL quarterback has become famous for standing up for his faith while under intense criticism and pressure from the media, fellow athletes, and the Left.

But that’s never stopped him from taking up causes he believes in.

Even if he risks his career to do so.

Recently Tim Tebow told attendees of a pro-life fundraiser where his priorities are.

“It really does mean a lot more than winning the Super Bowl . . . One day, when you look back and people are talking about you and they say, ‘Oh my gosh what are you going to be known for?’ Are you going to say Super Bowl, or we saved a lot of babies?”

Tim Tebow would rather lead the pro-life movement to victory than win a Super Bowl.

This may sound like an obvious statement, but Tebow’s career and much of his life have centered around this goal.

Giving up his biggest dream in order to save the lives of the unborn is a noble thing to do and something many people in his position would refuse to even consider.

Fortunately, Tebow is making a difference in the pro-life movement at an excellent time.

The Trump Presidency has dealt the pro-abortion industry and Planned Parenthood several serious blows since 2016.

Not to mention states like Georgia and Alabama passing pro-life legislation into law.

It is entirely possible that Tim Tebow lives to see the day where murdering the lives of unborn children is outlawed across the country.

Culture Watch News wants to know what you think about this story.  Share your thoughts in the comments below.