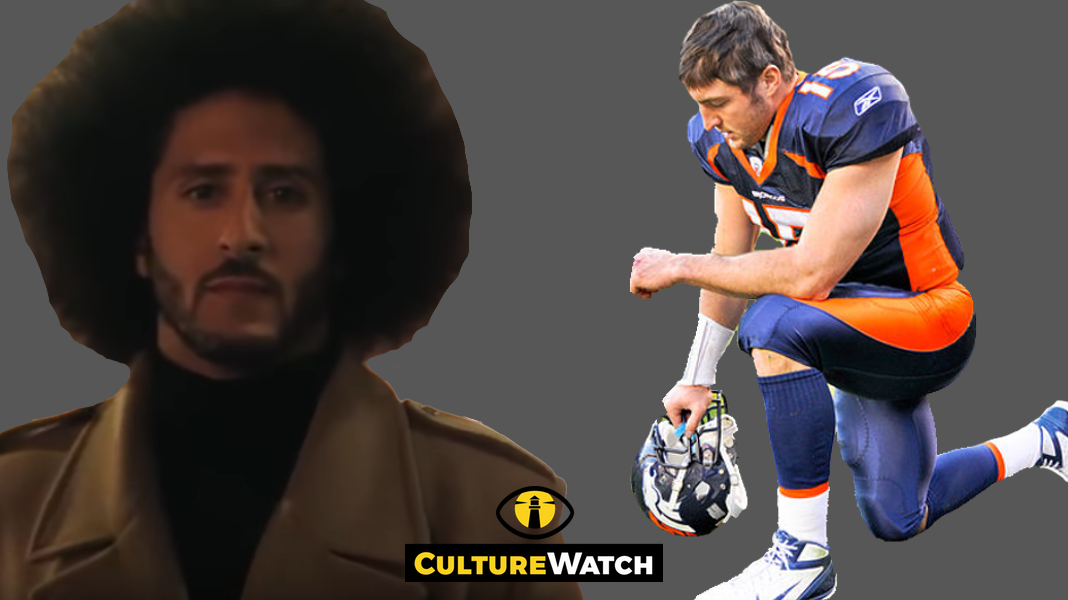 Social Justice Warriors in the media lauded Colin Kaepernick for his anti-American protests during the National Anthem.

He even received a massive multi-million dollar deal from Nike despite wearing socks depicting cops as pigs and a pro-Fidel Castro t-shirt.

Meanwhile, they ridicule Tim Tebow for being an outspoken Christian despite his charitable giving and events like the “Night to Shine,” a prom event for teens with special needs.