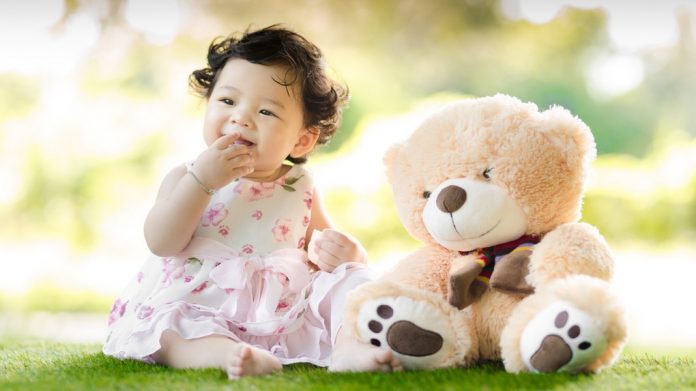 Radical leftists have completely taken over colleges and universities across the United States and are using them to spread their immoral agenda.

But this university in northern Texas crossed a line.

A college professor is teaching a class on “infant sexuality” and what he suggested his students do next is utterly depraved.

It’s no secret that college leftists are destroying academia.

Radical environmentalists, socialists, and the LGBT movement have all taken positions as professors, administrators, and in-campus leadership.

Part of their agenda is to normalize sexually depraved behavior by apparently studying things like “infant sexuality.”

Now, this college professor is encouraging his students to “take a field trip” to preschools to observe children’s “sexual interactions.”

A professor presented a lesson to students at the University of North Texas titled “Sexual Pleasure and Response in Infants,” Big League Politics first reported last week. Moreover, as highlighted by The College Fix on Friday, the textbook for the same course, “Psychology and Sexual Behavior,” suggests students take “field trips” to preschools and elementary schools to observe students’ “sexual interactions.”

The lesson plan on sexuality in infants, which can be viewed here, is from the 13th edition of Our Sexuality, the course’s listed textbook, reports the Fix. “One section of the document, titled ‘Teaching Ideas,’ suggests that instructors take students on a ‘field trip’ to observe children possibly engaging in ‘sexual interactions’ during recess hours,” the report notes.

The professor went on to tell students to observe the children when they were placed with same-sex peers vs. those of the opposite sex.

There was nothing that required the students to ask the parents permission, only the teacher’s.

Now that this story has been made public, the University of North Texas is facing greater scrutiny.

But the professor teaching the class is not facing any consequences for his actions.

If this had been done in a setting outside of academia, the police likely would have been involved.

Is studying, “infant sexuality” a serious academic topic? Or a perverted sexual act?