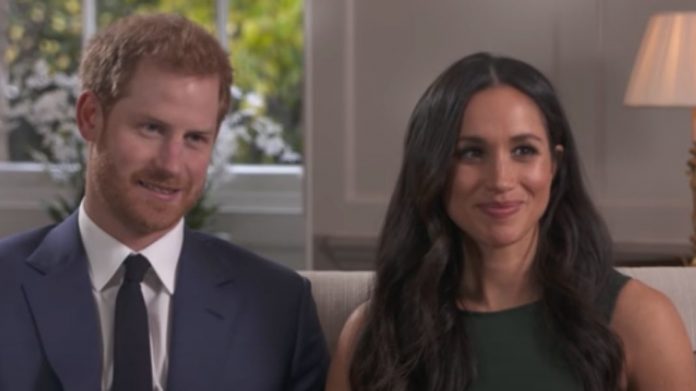 Sacred cows on the Left like Prince Harry and Meghan Markle are ferociously defended.

And the TV host who questioned the spoiled royals infuriated the Left with one statement.

Cancel culture comes for anyone who contradicts the establishment on any issue.

Former co-host of The Talk Sharon Osbourne found that out the hard way when she was forced to leave the show for simply defending a friend.

Good Morning Britain host Piers Morgan was run off his own show after saying he didn’t believe the most incendiary claims made by Prince Harry and Meghan Markle during an explosive interview with Oprah Winfrey.

Osbourne, who’s old friends with Morgan, also caught flak for defending Morgan after he was slandered as a racist.

She, too, was smeared as a racist for sticking up for Morgan, which shows how out-of-control the “woke” madness has become.

Osbourne went on Bill Maher’s show to vent and denounce the woke insanity sweeping across the western world.

Ruing woke cancel culture. @MrsSOsbourne: “It isn’t about being a racist, it’s about not knowing what is correct and woke for your language that day.” @BillMaher: “You have two choices, if you’re white, you’re either a racist or a racist and you don’t know it.” #RealTime pic.twitter.com/rIev5H18y3

Maher has also been the target of “cancelation” attempts by the mob, but he still has enough cachet on the Left to keep the wolves at bay.

But they won’t stop coming for him.

In our current moment of madness, it’s not only verboten to say the politically incorrect thing, but it’s prohibited to associate with anyone who does.

This level of derangement and paranoia is not sustainable.

Eventually there has to be a correction, or the country will soon be unrecognizable.