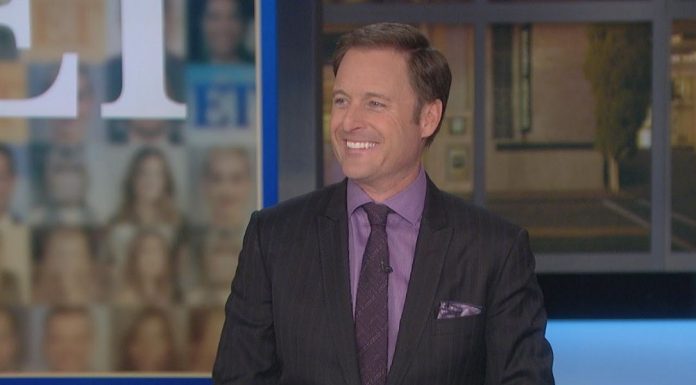 “Wokeness” has become a disease in American culture.

Anyone perceived of ever doing anything wrong could have their reputations and lives ruined.

Now one television host was forced out by the woke outrage mob for an insane reason.

Society has almost gotten to the point where everyone should scrub their social media accounts entirely because there’s always an Internet sleuth out there working to ruin someone’s life.

That’s what happened to Rachael Kirkconnell, a final-four contestant on the most recent season of ABC’s The Bachelor.

The long-running series made history this season by selecting Matt James, the show’s first black bachelor.

Kirkconnell got in trouble when online detectives with nothing better to do discovered that she attended an antebellum-themed fraternity ball when she was in college and allegedly made racially insensitive remarks when she was in high school.

Kirkconnell offered a long apology on her Instagram where she said, “[M]y ignorance was racist,” but that didn’t satisfy the braying mob.

The controversy got even more ridiculous when show host Chris Harrison gave a tepid defense of Kirkconnell during an interview.

He said, “I haven’t talked to Rachael about it . . . We all need to have a little grace, a little understanding, a little compassion. Because I have seen some stuff online – this judge, jury, executioner thing where people are just tearing this girl’s life apart and diving into, like, her parents, her parents’ voting record. It’s unbelievably alarming to watch this.”

Harrison’s statement set the mob on fire and the pitchforks came for him.

It was his turn to issue a groveling apology, “This historic season of The Bachelor should not be marred or overshadowed by my mistakes or diminished by my actions . . . To that end, I have consulted with Warner Bros. and ABC and will be stepping aside for a period of time and will not join for the After the Final Rose special.”

So Harrison is out after telling the cancel mobsters to cool their jets about incidents in someone else’s life that occurred years ago.

This is cancel culture in a nutshell.

This is the absurd societal standard that’s been established.

Soon people will be undergoing Maoist struggle sessions where they must confess their sins.

The Left is not interested in grace, forgiveness, or due process.

Cancel culture under these conditions is not sustainable.

The sooner it implodes, the better.