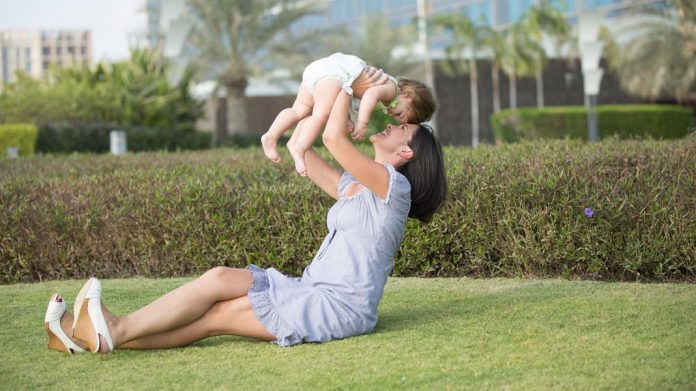 Now they’ve found a new target to attack in the worst way possible.

And what this state’s lesbian Attorney General is forcing Christian adoption agencies to do just crossed the line.

Christian adoption agencies have historically had strict rules for who can adopt a child.

These rules are in place to protect the child and ensure they are placed with parents properly equipped to raise them.

Naturally, they also seek candidates that share their Christian values.

But Michigan’s lesbian Attorney General, Dana Nessel, is determined to put an end to it.

Adoption and foster care agencies in Michigan who contract with the state can no longer refuse to place children with qualified same-sex parents over religious reasons thanks to a legal settlement Friday that some fear will put faith-based agencies out of business.

The agreement settled a federal complaint filed in 2017 after the couples were refused service by St. Vincent Catholic Charities and Bethany Christian Services…

Under its nondiscrimination provision, agencies looking to partner with the state cannot turn away or refuse a same-sex couple or individual who is suitable to foster or adopt a child.

Dana Nessel is interfering with a private Christian adoption agency to push her own personal LGBT agenda.

Studies show that children raised by a mother and father have better outcomes than those raised in single parent or same-sex households.

It is also a massive violation of the First Amendment.

But LGBT activists don’t care about the Constitution. They want to force everyone to accept their lifestyle.

Do you think Christian adoption agencies should be forced to allow same-sex couples to adopt children?

Answer “Yes” or “No” in the comments below and let us know why.