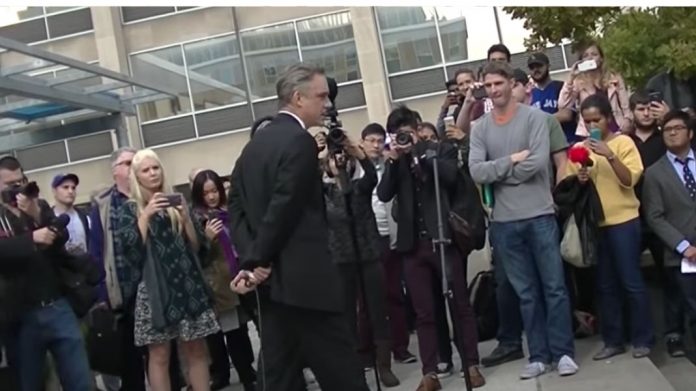 Four year colleges and universities have declared an outright war against President Trump, free speech, religious liberty, and anything that does not comply with their radical Marxist agenda.

Unfortunately, things on college campuses have become much worse than anyone anticipated.

And this new jaw-dropping poll reveals something about college students that could mean the end of patriotism as we know it.

It’s no secret that colleges have become a breeding ground for radical left-wing ideology.

The academic world has become hostile to anyone supporting President Trump, Republicans, or wishing to express their faith in campus grounds.

College professors and administrators are silencing students on campus who dare to hold different views.

Now we know the consequences of letting the Left do this to our nation’s youth . . .

It’s clear that college leftists have systematically chipped away the patriotism of our nation’s youth and indoctrinated them with a sick agenda that makes them despise America.

We’re now witnessing this hatred play out in the streets in the forms of rioting, the hatred against our men and women in police uniforms, and statues being vandalized or taken down.

Parents considering sending their children to college may need to reconsider what their plans are.

Culture Watch News will keep you up-to-date on any developments with this ongoing story.