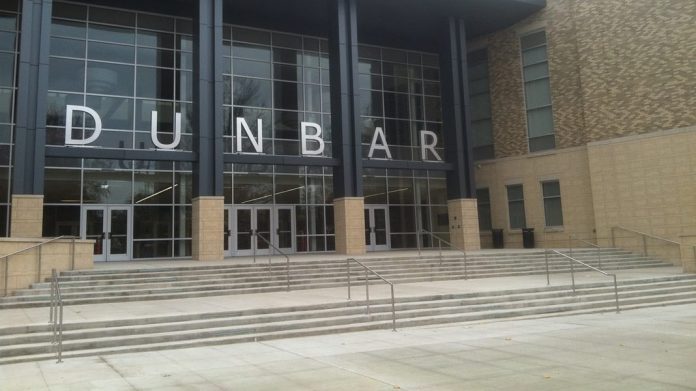 LGBT groups are targeting children with their propaganda.

They know the sooner they can sink their teeth into children the more they can spread their morally void ways.

And the policy change this school district just made has parents up in arms.

The Washington, D.C. swamp is a cesspool of radical so-called “progressives”

If they can’t impose their views on the federal government, they do so locally.

And now the Washington D.C. school district is going to allow students select “non-binary” on their enrollment forms instead of “male” or “female.”

The District’s public school system is slated to become among the first in the nation to let families select “non-binary” — rather than male or female — when indicating the gender of their child on enrollment forms.

The option is scheduled to go into effect for the next school year, and school system leaders said it is part of a broader effort to ensure that transgender and non-binary students feel welcome in classrooms in the nation’s capital.

“We value the whole child at [D.C. Public Schools], and have worked diligently to ensure our schools are safe and inclusive for all students, staff, and families,” interim chancellor Amanda Alexander said in a statement. “Whether through policies, programs, affinity groups, or our enrollment forms, [D.C. Public Schools] is proud to be a leader in affirming, supporting and welcoming LGBTQ students.”
…
The D.C. enrollment forms will allow teachers to know which students in their classrooms identify as non-binary without families having to inform them. School officials said collecting data on how many students identify as non-binary will ensure that the school system has enough resources available for those students, including access to gender-neutral bathrooms and extracurricular activities.

This move is yet another attack on the fundamentals of our American society.

It was one thing for a private company like Target to allow transgenders to enter whatever bathroom they please regardless of the biological sex.

It’s another thing to impose this nonsense on our children.

The decision to move to the option of being “non-binary” is indefensible biologically, and is a direct attack on what makes a society function.

This may leave parents with no recourse if their daughters are forced to use the same bathroom as a biologically male classmate.

Recently, a five year-old little girl was sexually assaulted by another boy because of transgender bathrooms.

These are real issues that arise from allowing this insanity in our school systems.

And instead of acknowledging them, the leftist LGBT groups will just resort to calling concerned parents ignorant hateful bigots.