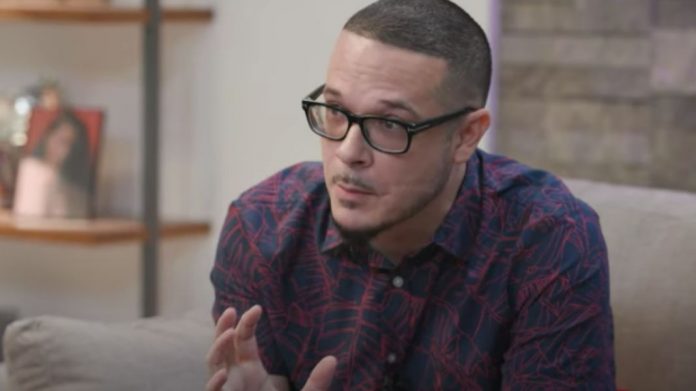 The Black Lives Matter movement is abusing the passing of George Floyd to engage in rioting, destruction of private property, and vandalism.

And one prominent Black Lives Matter activist called Jesus a symbol of “white supremacy” and wants to do something jaw-dropping to all images of Christ.

The Left has spun up several radical ideas that would cause total disaster in the wake of George Floyd’s death.

First, Hollywood celebrities started bailing criminals out of jail so they could return to the streets and begin rioting again.

Then, activists began demanding all police departments be defunded and even disbanded in major U.S. cities.

Now, the Black Lives Matter movement is targeting statues and art again and Jesus Christ is their brand new target.

Shaun King, a radical left-wing activist, is leading the charge to “tear down all images of Christ” as he is somehow a symbol of white supremacy and an ugly form of racism.

All murals and stained glass windows of white Jesus, and his European mother, and their white friends should also come down.

They are a gross form white supremacy.

They should all come down.

This is a direct attack on Christ’s church. Not only is Shaun King making up blatant lies about Jesus being a symbol of racism . . . but he is subtly implying those who believe in Christ are racists as well.

King’s unfair claims and outright lies do not come as a surprise.

He is simply trying to take advantage of a situation to advance his sick left-wing agenda that includes silencing free speech, stripping Americans of the freedom of religion, and creating a completely secular world.

While most Hollywood elitists, members of the media, and left-wing politicians won’t admit it, they despise the Church as much as Shaun King does.

Believers in Jesus Christ are seen as threats against pushing their social justice and LGBT agendas forward.

Fortunately, Shaun King is receiving a tremendous amount of public backlash over his statements.

Should Shaun King apologize for calling Jesus a symbol of white supremacy?