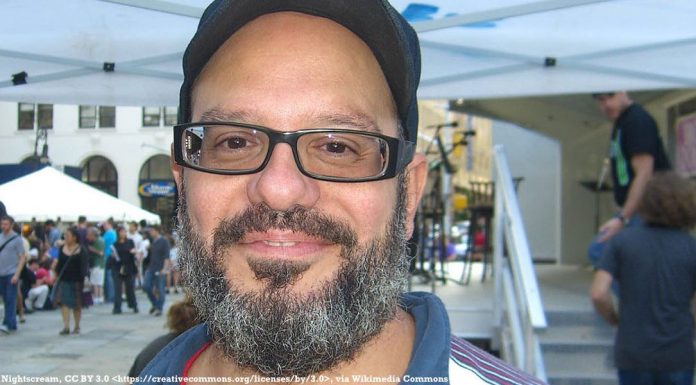 But a growing number of Leftists want revenge.

And this prominent actor claims he wants the blood of Trump supporters.

With Trump’s efforts failing to stop the official recording of the supposed election results, it seems like Joe Biden will be the next president of the United States.

Now it is a daily occurrence to hear Joe Biden mention that he wants unity among America and especially with Trump voters.

Trump supporters are fed up with the radical Left’s agenda to change America.

And a growing number of voices on the Left are showing that they don’t want unity.

But the usual attacks by the Left just got a heck of a lot worse with the latest attack on Trump supporters.

The actor best known for his comedy skits on HBO and for his role in the sit-com Arrested Development claimed that he wants the blood on Trump supporters.

In a Tweet responding to an empty call by Joe Biden for unity, Cross tweeted, “F*** that. I want blood”

Fuck that. I want blood https://t.co/WuIBUmhOt7

It’s amazing how the Fake News Media and the Left claims that Trump supporters are on the cusp of being violent over the election all while their own inner circle calls for the blood of Trump supporters.