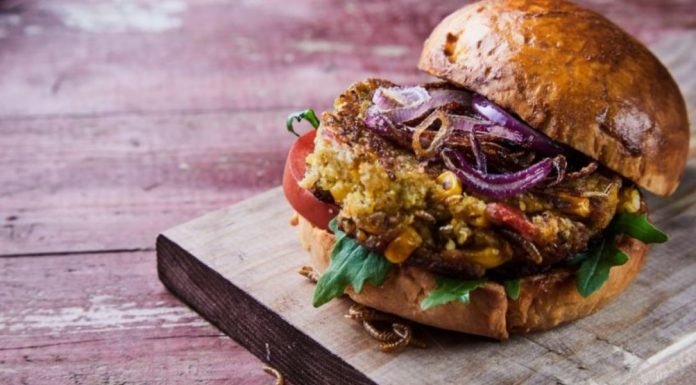 Not even food and drink are safe from the predation of the Left.

Now this popular food publication is cutting out recipes with this key ingredient because of “woke” insanity.

Condé Nast’s popular food publication Epicurious will no longer include beef recipes in the name of fighting climate change.

“It might not feel like much, but cutting out just a single ingredient – beef – can have an outsize impact on making a person’s cooking more environmentally friendly . . . Beef won’t appear in new Epicurious recipes, articles, or newsletters. It will not show up on our homepage. It will be absent from our Instagram feed.”

This is a clear example of the Left’s totalitarian mindset.

They’ve determined that climate change is an existential threat – even though science does not support such alarmism – so all of society must mobilize against it.

Climate hysteria is being used to justify all sorts of inane government regulation and spending.

This ramped up after the fall of the Soviet Union when many communists and fellow travelers insinuated themselves into the environmentalist movement – some have called them “watermelons,” i.e. green on the outside and red on the inside.

Don’t be surprised when publications like Epicurious begin pushing insect-based diets featuring crickets and other bugs as “eco-friendly” sources of protein.

The European Commission announced their Farm to Fork (F2F) Strategy that focuses on “increasing the availability and source of alternative proteins such as plant, microbial, marine, and insect-based proteins and meat substitutes.”

The elites are saying to the plebes, “Let them eat bugs.”

Would you switch to an insect-based diet? Although insects are viewed as a highly promising solution to the challenges facing the food industry, many Europeans still see them as novelty food at best.

Meanwhile, the ruling class will still fly around on private jets and live in seaside mansions and eat filet mignon.

Forcing a bug diet on people should be a wake-up call that the elites have gone completely insane.