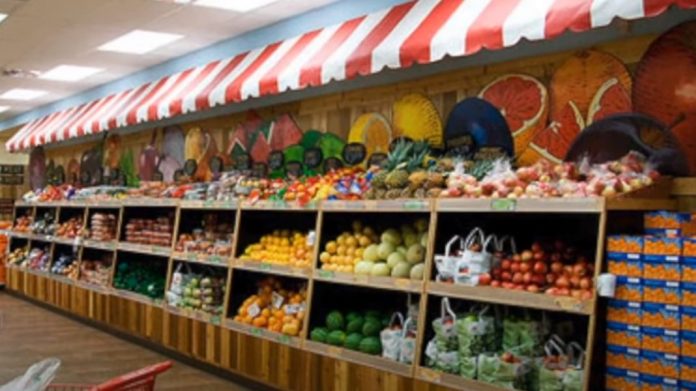 The radical Left is in search of soft targets to knock down.

Sadly, many businesses have bent the knee to the Maoists tearing down the country.

But this popular company just told the outrage mob to go pound sand.

It seems like the job of a leftist is to scour the country in search of anything to get offended about.

Liberal institutions make the best targets for the Left because they’re the quickest to give in to the demands of the far Left.

That’s one of the reasons why colleges have been completely taken over by radicals.

In the case of Evergreen State College, the campus was literally taken over by wild-eyed leftists.

Unfortunately, all of America is now Evergreen State College and radicals are running amok.

A particularly troubling development is that businesses are now caving to the mob.

Many companies have essentially pledged their fealty to Black Lives Matter, an actual Marxist organization.

But Trader Joe’s, a grocery chain that’s very popular among liberals, stood up to the radicals.

Instead of being funny and inclusive – one of the left’s favorite words – the nickname convention suddenly became “racist” to the woke outrage mob.

Trader Joe’s first seemed to be caving to the mob, but they recently released an unequivocal statement rejecting the petition.

“A few weeks ago, an online petition was launched calling on us to ‘remove racist packaging from [our] products.’ Following were inaccurate reports that the petition prompted us to take action. We want to be clear: we disagree that any of these labels are racist. We do not make decisions based on petitions.”

Add Trader Joe’s to the list of companies with a spine.

They told the mob to kick rocks, and they survived.

Red Bull recently fired “woke” marketing execs who were trying to usurp the company, and Goya thrived after a failed boycott by the Left.

The majority of Americans are not on board with the “woke” agenda.

In the immediate aftermath of George Floyd’s murder, the country was willing to come together, but the Left has used up everyone’s goodwill with their insanity.