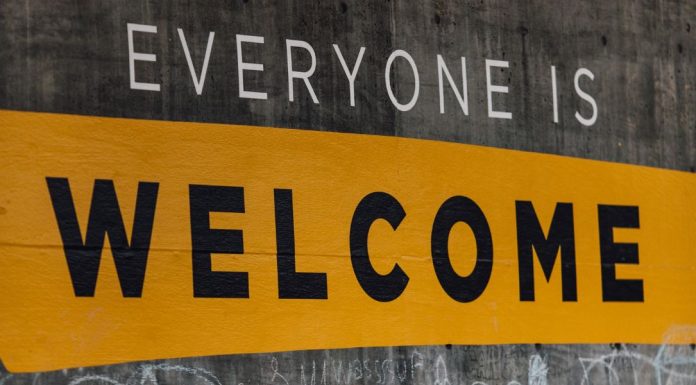 Over the last several years, the Left has moved so far to the Left that even many liberals cannot keep up with what is woke and what can get you canceled.

This has made the Left’s agenda unpalatable, which has alienated many people who used to identify as liberals.

So much so that this liberal talk show host just put liberals in their place over this hypocritical stance.

The Left is becoming more radical by the second

At the end of the day, the entire agenda of the Left, which becomes more extreme by the day, is entirely based on hypocrisy.

When it comes to liberals, their woke agenda is all fine and dandy until problems such as homelessness, illegal immigration, and crime arrive on their front doorstep.

This hypocrisy has been on full display in many liberal cities lately, namely when it comes to the problem of illegal immigration.

For quite some time border state governors such as Greg Abbott of Texas have sent illegal aliens to so-called sanctuary cities such as Chicago, Washington, D.C., and New York City.

These liberal-dominated cities are supposed to be safe spaces for illegal aliens; however, now that they are at their front doorstep, the tone has changed.

From the beginning, those on the right recognized the hypocrisy here, but now even some liberals are starting to scratch their heads.

One such liberal is Bill Maher, who is the host of HBO’s late-night talk show Real Time, and just the other night he made a surprising statement that has drawn the attention of liberals and conservatives alike.

In regards to the outrage many liberal mayors are displaying in regards to the bussing of illegal aliens, Maher claimed, “It is an interesting question for liberals to be like, hey, let’s have open borders or close to it, and then when they come, but it’s not in our states. And the Texas Governor kind of called their bluff. He was like, well, you like immigrants so much? Have some of ours.”

Maher then went on to claim, “This is about, there seems to be some hypocrisy about welcoming them, but not in my backyard. That’s what seems different about this.”

Bill Maher, who is an outspoken liberal, nailed it on this one.

He is exactly right to point out just how hypocritical this change in tone from the Left is.

This hypocrisy underscores how the Left operates.

Everything they do and believe in is completely impractical and they know it.

Making cities havens for illegal immigrants, among other ridiculous policy ideas, is never intended to improve the lives of their constituents, but rather to make them feel good about themselves while actually doing nothing to help.

That is the entire premise of the Left’s worldview – create change through radical policy proposals, not through actually doing good things and works.

Fortunately, it seems like more and more people on both sides of the aisle are becoming aware of this, and with any luck, a day of reckoning is on the horizon for the radical Left.