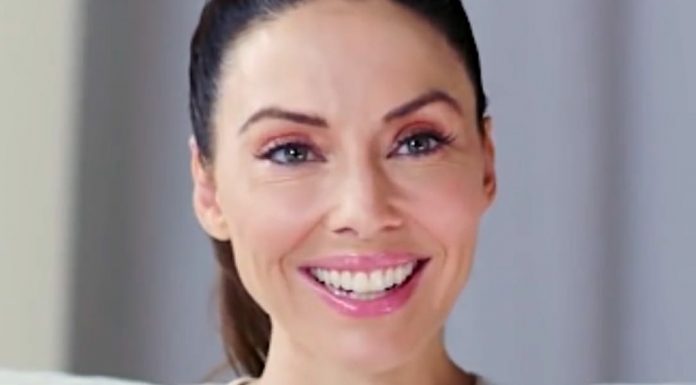 Hollywood elites sit in their million-dollar mansions and fly around the world in their private jets while telling average hard-working Americans what to do.

Sometimes that comes back to haunt them.

That’s why this liberal comedian is calling out wealthy Hollywood elites for this outrageous reason.

There is no doubt that the COVID-19 lockdowns the United States saw this past spring had a damaging effect on the economy and a significant impact on many people’s mental health.

All in the name of safety, right?

Well, now, in the name of safety – of course – many states are getting ready for another series of forced lockdowns.

Lockdowns that only stand to further cripple the U.S. economy.

Lockdowns that will increase the risk of mental health issues in people who may have never suffered from them if not for these “safety measures” state and local governments are taking by locking people in their homes.

California, home to many Hollywood liberal elites, is leading the charge in a new set of lockdown measures to “combat the rise of COVID-19 cases.”

The new mandate is expected to cause even more economic devastation throughout California and hit the restaurant industry particularly hard.

However, one well-known liberal comedian is calling out her fellow Hollywood cronies and taking them to task for hypocritically telling others to stay home.

Comedian and creator of the CBS hit sitcom, Two Broke Girls, Whitney Cummings, tweeted last week her feelings on those “wealthy Hollywood people” who want everyone to stay home except those who make their lives more comfortable such as Amazon delivery people and nannies.

Cummings didn’t shy away from letting her fellow leftist Hollywood “friends” know that their behavior is atrocious and that telling others to stay home while they still have “Postmates” showing up at their house is downright hypocritical.

Whitney Cummings is one of a tiny number of comedians calling out fellow Hollywood liberals for their hypocritical and over-sensitive behavior.

Cummings is no stranger to causing controversy among “her own people.”

She revealed last year that she once got reprimanded by human resources for saying “Merry Christmas” to a television production crew.

California’s stay-at-home orders have been met with much resistance this time around; in one instance, the Riverside County Sheriff called Democrat Gavin Newsom a “hypocrite and bully” and indicated that his department won’t enforce the Governor’s orders.

Sheriffs in Los Angeles, San Bernardino, and Sacramento counties have stated they will not penalize people for not complying with the latest stay-at-home mandate.

Lockdown policies are causing devastating long-term effects on public health and irreversible damage to the economy.

And it is all being done by power-hungry politicians using scare tactics to keep people locked in their homes.

America needs more folks, like Whitney Cummings, who are brave enough to speak out against the hypocrisy and unscientific lockdowns and forced closures that are killing the nation.