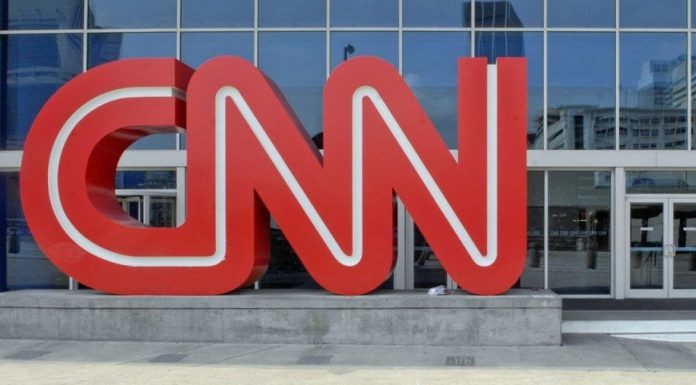 CNN’s ratings continue to plummet, and they just can’t seem to figure out why.

The powers that be don’t seem to be very good at reading the current climate of America.

And this latest CNN statement is so outrageous you likely won’t believe it.

Liberals continue to try and push their “wokeness” on the American public by saying things like boys can be girls and girls can be boys. We can all be whatever we want.

Unfortunately for the liberals, most Americans actually disagree with their extremist agenda.

In a recent news report, CNN stated, “It’s not possible to know a person’s gender identity at birth, and there is no consensus criteria for assigning sex at birth.”

Apparently, CNN, along with the rest of the left-wing extremists, genuinely do not believe in hard biological science.

Well, they do claim to “believe in science” and will shout it from the rooftops if it has to do with masks and social distancing, but in the case of gender identification, science doesn’t fit into their narrative.

And, when something doesn’t fit in with the Left’s talking points, they just pretend it doesn’t exist.

The entire statement by CNN was in reference to the recent controversy in South Dakota over transgender males playing women’s sports.

Though the two executive orders signed by Noem do not explicitly mention transgender athletes, they reference the supposed harms of the participation of “males” in women’s athletics — an echo of the transphobic claim, cited in other similar legislative initiatives, that transgender women are not women. The orders also reference “biological sex,” a disputed term that refers to the sex as listed on students’ original birth certificates.

It’s not possible to know a person’s gender identity at birth, and for some people, the sex listed on their original birth certificate is a misleading way of describing the body they have.

Not only does CNN not believe sex can be identified at birth, but they say conservatives are making “transphobic claims” when they say that men’s participation in women’s sports is harmful.

What happened to women’s rights?

The Left has become a never-ending cycle of confusion.

The biggest problem with this CNN article is they didn’t label it opinion.

CNN and their team of liberal reporters want you to believe that this is factual.

We live in strange and scary times when the gender of a baby is being put into question and passed off to the public as fact.