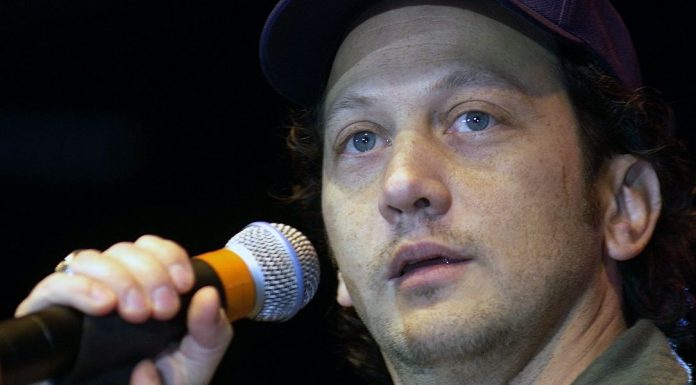 As the Left screams about a “supposed” surge in COVID cases over the last few weeks, more and more Democrat Governors are implementing oppressive new lockdowns on their states.

While many continue to debate the validity of the “number” of COVID cases being reported, one thing is for sure, and that is the American people have had enough of being locked up.

Even Hollywood is starting to speak out. And one comedian has had enough of his liberties being trampled and is ready to do something about it.

Rob Schneider, likely best known for playing such characters as Deuce Bigalow, is standing up for his rights and calling for the recall of California Governor Gavin Newsom.

Schneider tweeted last week, “It’s possible now to recall CaGov @GavinNewsom.  Help send a message to other despot, hypocritical leaders that when you step on our liberties, we will kick your ass out of office & you’ll have to learn what it’s like to actually work for a living.”

The Tweet came on the heels of Newsom’s announcement that California would be going back under lockdown because of an alleged “surge” in COVID cases.

These latest lockdowns have caused widespread anger at leaders like Newsom, who was caught last month breaking his own “rules” while partying with friends in a public restaurant without a mask.

Schneider has been critical of Newsom on a number of occasions recently tweeting, “I’m making a list of people who could care less about following Gavin Newsom’s stay at home order, so far I have: 1. Gavin Newsom.”

The Hollywood comedian also called for Newsom’s recall back in October when the Governor released his list of Thanksgiving “restrictions.”

Lockdowns continue to cause irreversible damage to the economy, but politicians seem to turn a blind eye.

For months now, Americans have seen left-wing liberals scream for more restrictions and lockdowns all in the name of “public safety,” and data continues to show these tyrannical tactics cause nothing but harm.

Leftist politicians continue to act hypocritically, breaking the very same rules they are shaming their constituents into following.

Now, more so than ever, the American people need to stand up and fight for their freedoms.

If they continue to sit back and allow these politicians to dictate and monitor their every move, it won’t be long until all of Americans’ freedoms are lost.