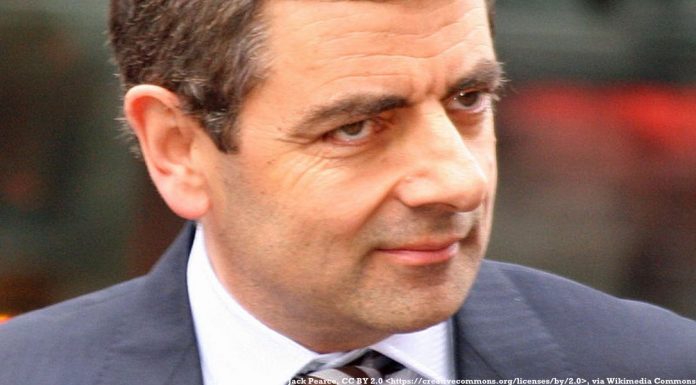 Most of us probably remember being a kid in the schoolyard and feeling left out or ostracized  because we did something someone didn’t like, or maybe we were wearing the wrong color shoes one day.

Much like being left out of that childhood game of dodgeball, the “woke” Left’s world of cancel culture thrusts people out of social and professional circles for doing something “they don’t like” or “deem acceptable.”

However, a growing community of public figures and actors are fighting back, and one popular U.K. comedian is comparing cancel culture to a medieval mob.

Rowan Atkinson, best known for his long-running role as “Mr. Bean,” blasted cancel culture in a recent interview, likening the socialist type movement to a “medieval mob roaming the streets looking for someone to burn.”

Atkinson went on to say, “The problem we have online is that an algorithm decides what we want to see, which ends up creating a simplistic, binary view of society.  It becomes a case of either you’re with us or against us.  And if you’re against us, you deserve to be ‘canceled.’”

Atkinson is no stranger to speaking out in support of free speech.  In 2009 he came out against U.K. hate speech legislation, which is far stricter than in the U.S., and in 2012 he urged the repeal of part of the U.K.’s Public Order Act, which outlaws “insulting words and behavior.”

Cancel culture is the result of a generation coming of age that has been coddled and led to believe that their views and “feelings” are more important than everyone else’s, so in turn, they can just make what they don’t agree with go away.

In the interview, Atkinson said he is nervous about the future of “freedom of speech,” and if you’re paying any attention to what the Democrats are doing here in America, you too should be nervous as well, very nervous.

The Left, the party who claims to be for transparency and unity across all beliefs, will cancel whoever hurt their feelings that morning, especially if that person dares to defend free speech.

Yes, the movement that claims to fight for minorities and the underprivileged to “have a voice” truthfully only likes free speech if it is their narrative.

So, as long as Americans remain silent, we will see the Left continue to promote an atmosphere of terror for anyone that dares to disagree with them and their socialist agenda.