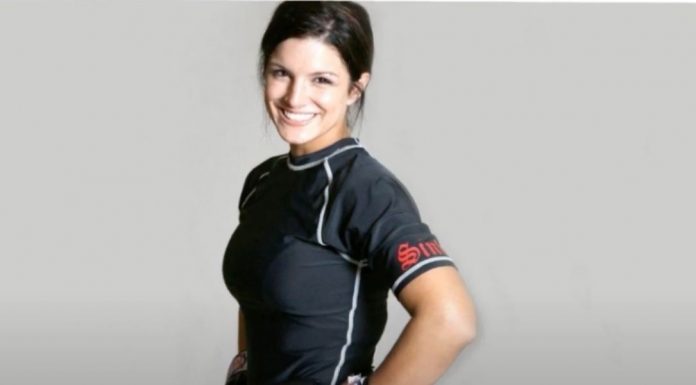 Disney has been a staunch defender of the politically correct “woke” culture that can now be seen all across America.

After violent riots sprung up across the country and so-called “protesters” torched their cities, many Americans outside of Hollywood are now calling it for what it is ­– terrorism.

And now this Disney star just broke Tinseltown protocol with this shocking demand about the government lockdowns.

Carano has taken to Twitter with the government-imposed lockdowns in her sights, and demanded people “open up your businesses and churches” so they could retake control of their lives.

Clearly not a fan of a government-imposed six month lockdown, Carano went on in her Tweet to bash Black Lives Matter protests and the coronavirus panic all in one by questioning the ability of the virus to determine a protest from work or worship.

Carano has made herself a target for the Left in Hollywood by rejecting the group think and encouraging Americans to rely on their own freedom and use their own common sense.

Carano’s hammering of the lockdowns didn’t end there and in a subsequent tweet wrote, “The world IS open but no one is allowed to work. Working is a right you, as an American have. It gives us purpose, focus, pride and most importantly a way to support the ones we love.”

It’s not every day that one of Hollywood’s own is brave enough to stand against the raving mob of “woke” liberals who are now bold enough to walk America’s streets and bring violence to their political enemies during the ongoing public health crisis.

Carano is clearly an exception and a member of what is becoming a not-so-silent majority.