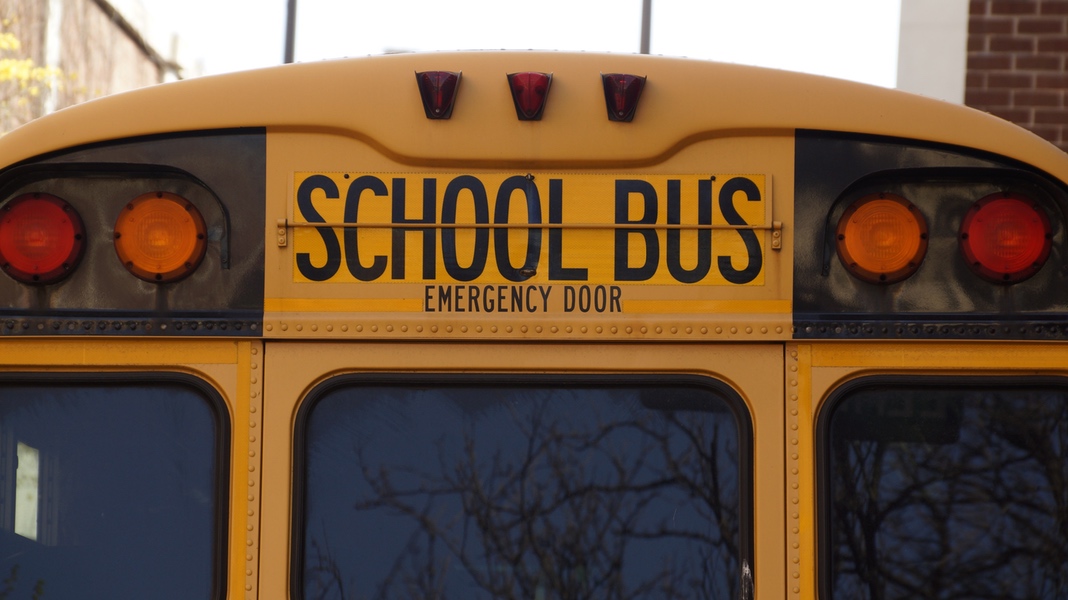 Radical leftists force their agenda on everyone in America.

You must fall in line with what they want – or else.

And this “Christian” school just caved into their outrageous demands.

And they just announced a major change to their school policy.

Azusa Pacific recently announced that on-campus homosexual relationships will now be acceptable and in accordance with their student handbook.

Effective this fall 2018 semester, Azusa Pacific removed language from its student standard of conduct agreement that prohibited public LGBTQ+ relationships for students on campus. As an evangelical institution, APU still adheres to the Biblical principles of human sexuality—the belief that “sexual union is intended by God to take place only within the marriage covenant between a man and a woman” and it remains a cornerstone of the university’s foundation.

Fiala said that the university’s intention for the program is to create a sustainable, safe space for students.

“Our hope is that the students who come experience respect, justice, grace and understanding. If you look at our mission, it’s consistent with Christianity. Our values for the pilot program are inclusivity, love, bravery. Our goals are care, connection and conversation. These all seem like Christian values to me,” Fiala said. “I believe that our program’s mission is alignment with the values of the university in caring for students and creating conversation about difficult topics.”

Long story short, they were pressured by the “culture” and their “student groups” to change their rules.

This has been happening all over America.

Christian colleges are abandoning biblical values including traditional marriage, sanctity of life, and even free speech because of the pressure from radical leftists.

They insist that we have to be more “sensitive” to the changes of society, and that these changes can actually be consistent with Christianity all together.

What’s ironic about this move is that Azusa’s motto is “God First.”

It’s clear they aren’t putting “God First” with this move when their motive to change it came from the students’ demands.