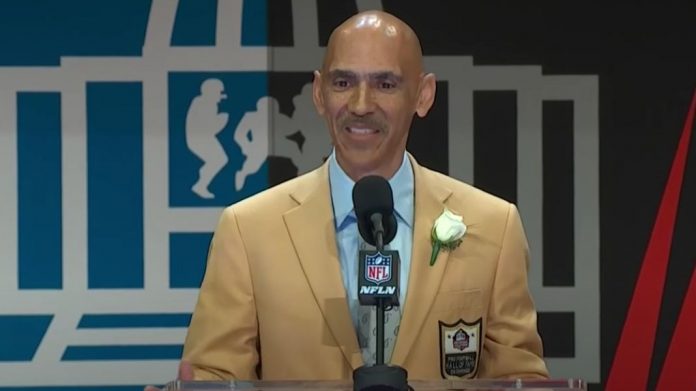 Leftists are actively trying to disintegrate the country.

One of their tactics is to tear at the Christian roots of the nation’s founding.

But this Christian sports commentator just called out the terrible thing one CNN anchor said.

The United States is currently engulfed in a moment of madness.

The radical Left is tearing down statues, cultural touchstones, and the foundation of the country.

They’re also going after Christianity itself.

Leftists have been hostile toward religion for a long time, but far-left groups have begun vandalizing and burning down churches.

Meanwhile, members of the overwhelmingly secular media are perverting religion to fit their agenda.

That’s exactly what happened on CNN when host Don Lemon made an ignorant statement about Christianity.

During crosstalk with fellow CNN anchor Chris Cuomo, Lemon said, “Jesus Christ, if that’s who you believe in, admittedly was not perfect when he was here on this Earth . . . Why are we deifying the founders of the country?”

First of all, no one is deifying the founding fathers.

They were not divine, but we honor them because of what they built.

According to the Left, not wanting roving mobs to tear down statues is equal to deification.

As for his point about Jesus Christ, former Super Bowl-winning football coach and NBC commentator Tony Dungy, a devout Christian, called out Lemon for his comment.

Dungy tweeted: “I’m sorry Mr Lemon but just who ‘admitted’ that Jesus Christ was not perfect here on earth? Not anyone who believes the Bible. Not anyone who trusts in Jesus as their savior. I’m not sure the point you’re making but your premise is dead wrong. That was the point in Jesus coming!”

Lemon seemingly knows nothing of faith, but feels comfortable opining on it.

Dungy is willing to speak the truth, but so many statements like the ones made by Lemon go unchallenged.

Let’s hope America’s current bout with madness burns out before it devolves into a full-scale French Revolution.