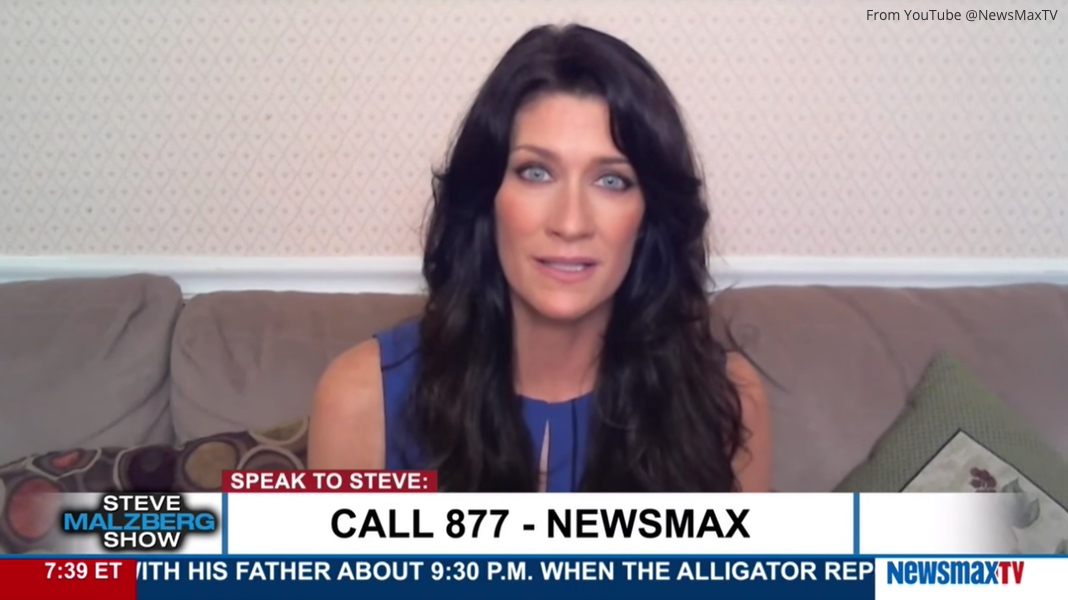 Liberals are more unhinged today than perhaps at any point in American history.

Threats and acts of violence and vandalism are becoming commonplace.

And nothing fires up rabid leftists more than when someone challenges their views on abortion, as this Christian blogger found out.

PJ Media contributor and Fox News guest Denise McAllister and her family are in fear for their lives after receiving threats of rape and murder because of an anti-abortion tweet.

I have worked with the police. My home is now on police watch. https://t.co/iPkpHlds8t

….
Last week McAllister condemned abortion in a tweet saying, “At the root of abortion hysteria is women’s unhinged desire for irresponsible sex. Sex is their god. Abortion is their sacrament. It’s abhorrent as women have flung themselves from the heights of being the world’s civilized force to the muck and mire of dehumanizing depravity.”

McAllister says the threats, which were sent to her privately are serious and credible.

“They are threats outside of Twitter, stating they know where I live,” McAllister told PJ Media. “Threats of rape and strangling. I spoke to the police. I am on home watch.”

“My children are very frightened,” she continued.

McAllister added in another tweet, “These threats aren’t lame Twitter threats. Anyone who says we’re not in a culture war is deluded. It’s important for us to have each other’s backs.”

With the pending confirmation of Judge Brett Kavanaugh to the U.S. Supreme Court, Roe v. Wade is closer to being overturned than ever before.

That’s why these pro-abortion radicals are lashing out like never before.