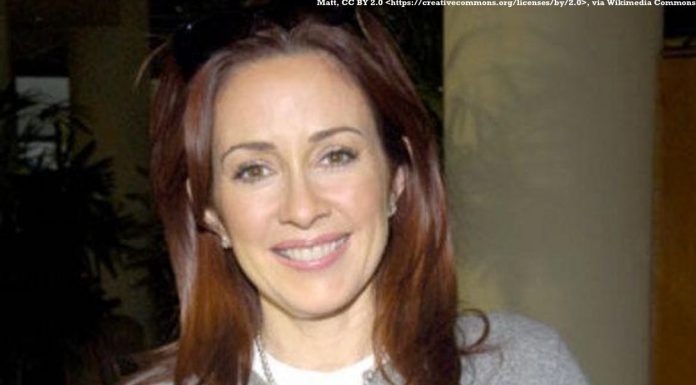 The country feels more divided than ever.

The Capitol Hill attack has ratcheted up the cultural war to an unbelievable degree.

But one Christian actress had a sobering message or all Americans.

Patricia Heaton is an anomaly in Hollywood.

Amid the chaos following the Capitol Hill riot, Heaton offered a poignant message on Twitter about faith.

If you’re a common sense person, you probably don’t feel you have a home in this world right now. If you’re a Christian, you know you were never meant to.

Because of her devotion, Heaton is a staunch pro-life advocate.

On the issue of pro-life Democrats being squeezed out of the party, Heaton responded, “I don’t understand why pro-life people want to know if they are ‘welcome’ to join the democrat party . . . Why would any civilized person want to support a barbaric platform that champions abortion for any reason through all nine months funded by taxpayers?”

Heaton later followed up on her Twitter about the current uncertain moment:

Respectfully , this world is only temporary. I love many things here too, and yes, we are called to love our neighbor and be good stewards. But this ain’t it.

Heaton concluded, “We are meant to serve Christ while we are here.”

Recently, actor Matthew McConaughey talked about how Christians are viewed with skepticism and even disdain within the film industry.

McConaughey told a story about how he thanked God during an award acceptance speech, then looked in the crowd and saw Christians he knew on a personal level reluctant to applaud in such a public setting.

Unfortunately, the Left has seized a dangerous amount of cultural power, and they’re wielding it.

The censorship and ostracization of conservatives and Republicans is only going to get worse.

That’s why Heaton expressed her message; she’s letting others know that she’s not being beaten down by the insanity around her.