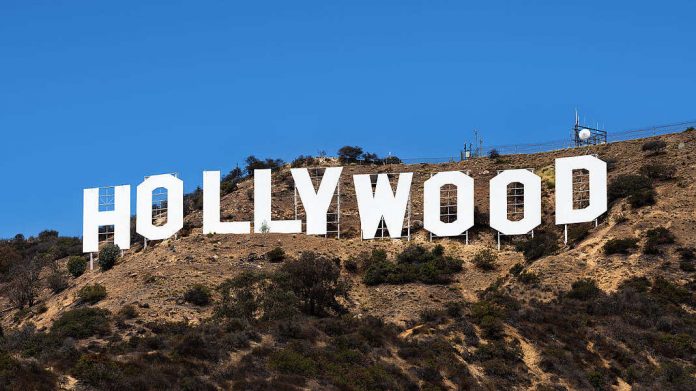 Hollywood has woven progressive messages into content for years.

But the propaganda is more radical and in your face non-stop than ever today.

Now this big TV network just hoisted up the biggest “woke” flag yet to push a radical message that has parents aghast.

Showtime dove in the “woke” bushes bigtime when they launched their lesbian-themed series The L Word, in 2004.

But the times have changed and they’re out to set a new bar for Hollywood virtue signaling and degeneracy on TV with a new spinoff from The L Word called L Word: Generation Q.

In a recent episode of the show, the series promoted physicians prescribing hormone blockers to adolescents interested in transitioning from one gender to the other.

You might think it’s a nod to the importance of parental consent but you’d be wrong.

An excerpt from the conversation went as follows:

Micah: I’ve been treating Joaquin Delgado, and he just told me that you recommended leuprolide [puberty blocker] for him…He’s a minor. He needs his parents’ consent. And if you actually bothered to consult with me before you gave him false hope, you’d know his parents are very far from signing off on any medical intervention.

Claudia: Well, it sounds like you have your work cut out for you…Micah, with as much professionalism as I can muster, which is considerably more than you managed to gather before barging into my office, I want to remind you that I am a doctor with a medical degree. I always have my patients’ best interest at heart.

Later in the episode, Micah apologizes to Claudia, who is portrayed as the righteous one in the exchange.

This is the type of propaganda that’s been infused into television shows, movies, music, and theater for decades.

The only difference is that leftists don’t even try to be subversive with the messaging anymore.

“Leuprolide, which commonly goes under the name ‘Lupron,’ is a puberty blocker that was originally approved by the FDA to treat prostate cancer. Side effects can include extreme bone density loss and a compromised immune system, among many other adverse effects. Giving this drug to a physically healthy minor is child abuse. To recommend it to a child against parental wishes is horrifying.”

Radical trans activists are loath to discuss the side effects of hormone blockers as well as the rates of desistance (detransitioning) among transgender patients whose gender dysphoria did not abate after the process.

Shows like L Word: Generation Q are examples of why Conservatives, non-woke – i.e. not completely insane – leftists, and apolitical artists need a place to create culture outside of the cesspool of Hollywood.

Leftists aren’t the only people who enjoy movies and TV shows, but they’re the only audience that’s being catered to most of the time in the majority of “mainstream” programming.