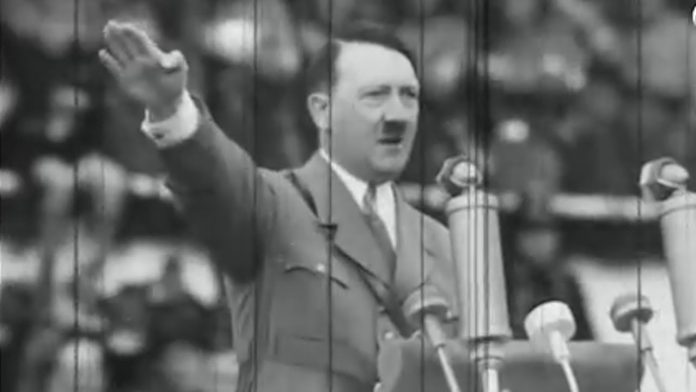 The world is watching in awe as the fighting between Israel and Palestine continues to escalate.

Of course, members of the Hollywood elite have found it necessary to voice their opinions on the issue because they continue to believe the world cares what they think.

It’s being reported that the fighting going on in the Middle East right now is the most intense since the Israel-Gaza war in 2014.

Israel is placing troops along the border with Gaza as the violence with Hamas continues.

A spokesperson for the Israel Defense Forces told Reuters the Israeli military is in “various states of preparing ground operations.”

At last count, 72 people have been killed in Gaza and seven in Israel just in the last week, and many were innocent women and children on both sides of the fighting.

The United States and other countries are calling for an end to the violence.

Regardless of where you stand on the issue, this is a devastating situation to watch, and the loss of innocent life should be mourned by all.

But, in typical ignorant Hollywood fashion, actors and actresses alike have begun voicing their opinions over social media.

Enter Veena Malik, a Pakistani actress who found it fitting to quote Adolf Hitler to her 1.2 million Twitter followers.

The social media giant, that is in the business of censoring the President of the United States because he said mean things, had nothing to say about someone tweeting out statements of hate and violence towards the Jewish people.

Malik tweeted, “I would have killed all the Jews of the world… but I kept some to show the world why I killed them.”

It is known that the quote is made up and was never actually said by Hitler, but that does not change the sentiment of what Malik said.

The quote is often stated by anti-Semites to express a deep hatred of Jews and/or Israel.

Yet, the powers that be at Twitter have nothing to say about this hate speech.

Malik deleted the tweet after fierce backlash from those who said she was spewing hate speech, which she indeed was doing.

This can only lead one to assume that the heads of Twitter must agree with Malik’s vicious statement about the Jewish people and Israel.