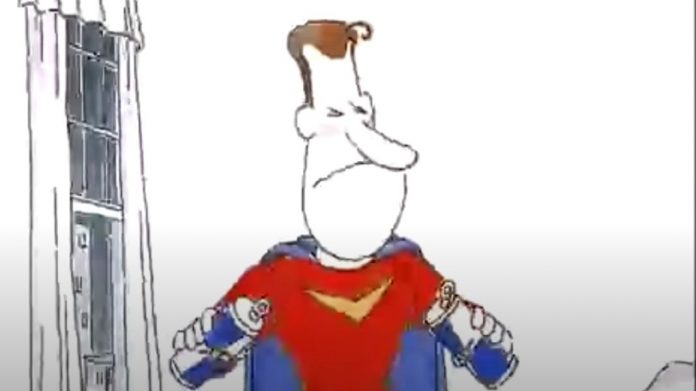 The far Left has been shockingly successful in bullying people and institutions into submission.

Many have bent the knee only to receive no quarter.

But these companies are finally standing up to the insane “woke” mob and showing some light at the end of this dark tunnel.

“Woke” capitalism has become a pox on society.

Corporations are bending over backward to appease a small radical – vocal – fringe.

Big business was always thought to be a bulwark against government encroachment and the abridgment of rights.

But that theory has proven to be false.

China is an example of that incorrect premise; since opening up their markets to trade in the 1970s, China has only become more efficient in quashing the freedom of its citizens.

In America, companies are enforcing policies that leftists haven’t been able to cram through with legislation.

The reason for that was succinctly explained by the late Andrew Breitbart: “Politics is downstream from culture.”

Leftists have dragged the Overton window to the Left through a constant cultural assault in media, academia, and Hollywood entertainment.

Now companies are populated – and even run – by people who are in lockstep with the far Left.

Employees at the tech company Cisco were fired for being critical of the Marxist Black Lives Matter movement, and that incident is not unique.

Social media platforms have a clear left-wing bias, and they systematically censor conservatives.

However, the pendulum might’ve swung the other way, and companies might be beginning to push back.

Good for Red Bull for not reflexively kowtowing to the “woke” staff members.

Also, the Left’s failed boycott of Goya after the company’s CEO thanked Donald Trump during a White House visit could be a sign that the silent majority is starting to speak up.

Goya’s sales skyrocketed after the incident.

The truth about leftists is that they’re bullies.

They go after soft targets that they know will buckle and continue to push their limits.

It’s time for companies and individuals to put their put down and tell the hard Left to back off.