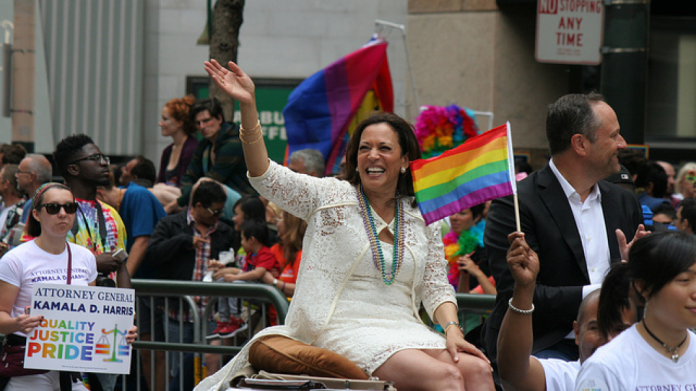 The so-called moderate has pursued radical policies that have come back to bite him.

Now the Pope faces one big decision after this Biden administration insult threw the Vatican into chaos.

It seems no foreign state is immune from the Biden administration’s foreign policy blunders.

The latest landed at the Vatican and Catholic outrage could lead to the Pope finally going after self-professed Catholics like Joe Biden and Nancy Pelosi who act out against the church’s teachings.

June has been designated Pride Month, which means that every western country is being inundated with messages about the LGBTQ community.

In a stark example, the Biden administration decided the U.S. embassy in the Holy See – the jurisdiction of the Pope within Vatican City – needed to put on a public LGBTQ celebration.

So Biden’s State Department bureaucrats hoisted the Pride flag at the American embassy to the Vatican – a direct slap in the face to Catholics.

The Twitter account for the embassy wrote, “Today is the start of Pride Month. The United States respects and promotes the equality and human dignity of all people including the LGBTQIA+ community.”

Today is the start of #Pride Month. The United States respects and promotes the equality and human dignity of all people including the LGBTQIA+ community. #PrideMonth #AllInclusive #Pride2022 pic.twitter.com/6VgN9R8c3J

The U.S. embassy would never hoist the Pride flag in Riyadh, Saudi Arabia, which is why leftist activists only choose soft targets.

Same goes for corporations pandering to the LGBTQ community – they certainly did not have the same message for countries in the middle east with few human rights. 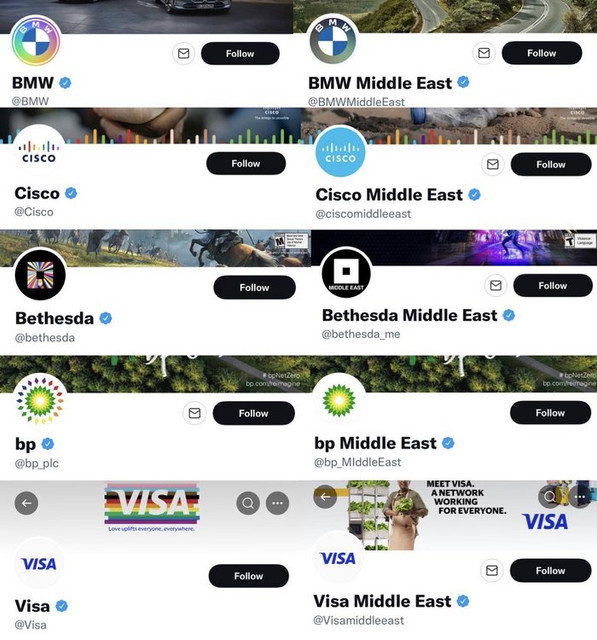 The outrage from Catholics could be enough to push Pope Francis to finally put his foot down – and perhaps even lead to the Vatican finally putting the foot down on self-professed Catholics like Joe Biden and Nancy Pelosi who some parishes still allow to participate in Holy Communion despite their ungodly stance on abortion.

Last year, the pope said that he has “never refused the Eucharist to anyone,” but Biden and Pelosi’s views are so out of step with Catholic teachings, he may reconsider after this latest insult.

Archbishop Salvatore Cordileone, the priest of Pelosi’s San Francisco parish, recently implored her to change her position on abortion.

He wrote in a letter, “[Y]ou are not to be admitted to Holy Communion, until such time as you publically repudiate your advocacy for the legitimacy of abortion and confess and receive absolution of this grave sin in the sacrament of Penance.”

Pelosi ignored her priest and received communion at a progressive parish in Washington, D.C.

She also defiantly accused priests of being hypocritical about the death penalty for the most heinous criminal offenders.

Even though he is a champion of numerous progressive causes, on abortion, he said that “whoever has an abortion kills.”

Catholic teachings are quite clear on these subjects, but apparently Democrats know better.