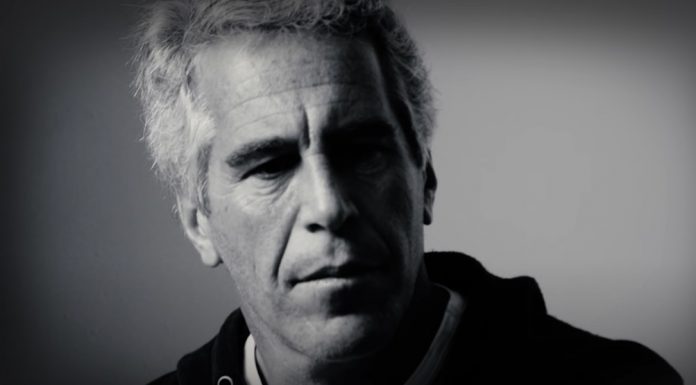 We are fast approaching the second anniversary of the day that famed pedophile billionaire Jeffrey Epstein died.

The Fake News Media has done everything they can to cover up his death and his connections to big name families like the Clintons.

But the truth may finally come out about Epstein’s death after prison guards admit to falsifying records.

No one can forget the news stories from back in 2019 when Epstein was found dead.

Speculations swirled over his death.

Was it truly a suicide like the Fake News Media would want you to believe?

Or did the Clinton’s or some other powerful family have something to do with it?

And to make matters worse, a lot of weird coincidences coincided with his death.

For one, two of the main cameras that covered Epstein’s prison cell “malfunctioned” and didn’t work the night of his death.

And now it has been revealed that his prison guards didn’t keep accurate logs of when they checked on him while he was on suicide watch.

For nearly a year, it has been speculated that the guards falsified records to protect themselves.

But now they finally admitted in court that they truly did make up false documents.

According to federal prosecutors, the prison guards “admitted that they ‘willfully and knowingly completed materially false count and round slips regarding required counts and rounds.’”

And to add insult to injury to the public who just want the facts surrounding his death, the prison guards are only being subject to supervised release and 100 hours of community service.

It is just very odd that a man who had endless amounts of information that could put many of the world’s most powerful people in a prison cell ended up dead with the prison guards lying about documented checkups on him.

Even Epstein’s brother claims “I believe my brother was murdered. I want to know what kind of investigation they did. I have no indication that there was one.”