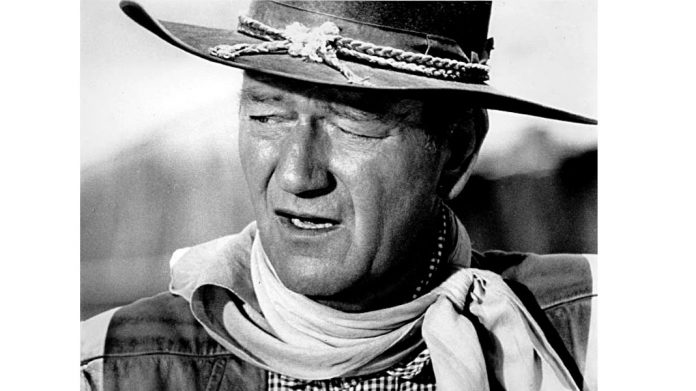 John Wayne is one of America’s most beloved actors of all time and has starred in some of the biggest Westerns in Hollywood history.

But a 40-year-old magazine interview just resurfaced that has the PC police losing their minds.

And now they’ve put The Duke in the crosshairs with this outrageous demand.

In a resurfaced 1971 interview with Playboy Magazine, John Wayne is accused of saying “racist” and “homophobic” remarks.

The Duke, as he is known, is accused of saying he believes in “white supremacy,” at least until “irresponsible” black people became more educated, and that Native Americans were “selfishly” trying to keep their land.

Wayne was referring to affirmative action in his remarks.

When asked which films he considered to be perverted, Wayne listed “Easy Rider” and “Midnight Cowboy.”

Because of the social media uproar and the PC Twitter mob, a major airport in Southern California is faced with the prospect of changing its name.

But John Wayne’s family is fighting back.

“It’s unfair to judge someone on something that was written that he said nearly 50 years ago when the person is no longer here to respond,” the statement continued. “Regardless of color, ethnicity or sexual preference, [our] father taught us to treat all people the same, with respect.”

Most people think it’s unfair to judge someone based on what they said 40 or 50 years ago.

But the PC mob can’t stop finding things to be offended about.

For years the social justice warriors have fought tooth-and-nail to tear down historical American landmarks and statues and even rename schools that were considered “too offensive.”

Some are even demanding statues of Thomas Jefferson to be taken down.

Of course, we know this outrage is not only ridiculous but cheapens the truly egregious acts worthy of true outrage.

This latest outrage by the radical left targeting John Wayne shows just how crazy the PC mob has become.

If John Wayne we’re alive today, how do you think he’d respond to the leftist PC mob? Do you think John Wayne Airport in Orange County should be renamed?