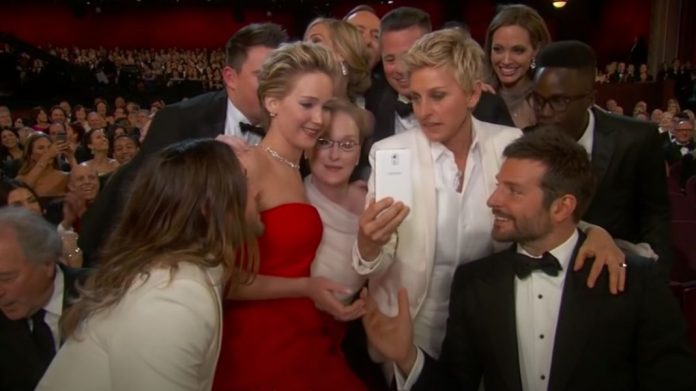 The film industry has been unabashedly left-wing for decades, but they’ve ventured into utter madness.

Now the Oscars just adopted one insane standard that cheapened the award.

A few years ago, #OscarsSoWhite became a hashtag trend, but back then, pushback on the far-left narrative was still allowed.

In 2016, actress and writer Tina Fey appeared on the Howard Stern Show to complain about the nauseating Hollywood sermonizing at the Academy Awards.

Fast forward a few years later and now Fey would be run out of town on a rail for saying that, and shock jock Stern has gone full woke.

#OscarsSoWoke should become the new trend, but nobody in the industry would dare say it except for blacklisted conservatives and comedian Ricky Gervais.

But the hashtag would be appropriate after the latest announcement from the Academy of Motion Picture Arts and Sciences.

In order to be considered for an Academy Award, films must now meet diversity criteria.

Hollywood and the arts pride themselves on free expression, but they’ve now been reduced to administrative bean-counting.

This is precisely what happens when socialism takes hold.

The new standards will begin in 2024, which should give studies enough time to produce a new “woke” slate of movies.

The days of simply telling a compelling story are gone.

Now activists and their pie charts will determine what counts as meritorious art.

Popular films of the past were considered masterpieces.

Today, the most popular films are comic book sequels.

This new Academy Awards standard will only hasten the decay of the artform.