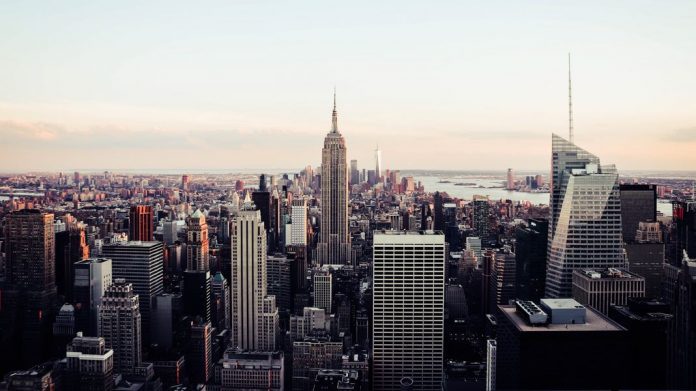 The hard Left is rapidly taking over the country.

No cultural institution is safe from the wrath of the extremists.

Now The New York Times is attempting to cancel this iconic cartoon character.

The Left is growing more and more Maoist by the day.

America is in the throes of a cultural revolution and too many supposed “liberals” are behaving like cowards in the face of it.

Most liberals sat on their hands as six Dr. Seuss books were taken out of print and banned from distribution.

New York Times author Charles Blow is on a crusade to have Pepe banned.

RW blogs are mad bc I said Pepe Le Pew added to rape culture. Let’s see.
1. He grabs/kisses a girl/stranger, repeatedly, w/o consent and against her will.
2. She struggles mightily to get away from him, but he won’t release her
3. He locks a door to prevent her from escaping. pic.twitter.com/CbLCldLwvR

The great irony is that Pepe is exhibiting what the Left would call “toxic masculinity” and his advances are being rebuffed.

It’s absurd, but the absurdity never stops with the Left.

And Blow got his wish; Pepe’s scene in the upcoming “Space Jam” sequel has been cut, and The Hollywood Reporter says Warner Bros. has no plans to include Pepe in any upcoming television projects.

Yet the Left keeps insisting that cancel culture isn’t real.

Leftist radicals took over the university system decades ago, and their ideas have spread like an infestation.

Maoist professors have brought the cultural revolution to the masses through propaganda.

Every step of the way, liberals keep going along to get along, seemingly unaware that eventually the mob will come for them.